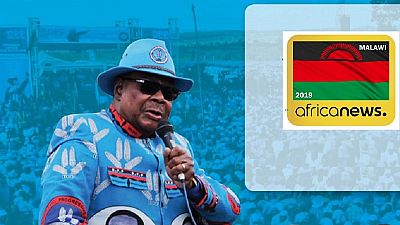 Five judges were empaneled to listen to the case filed by two main opposition candidates: opposition leader Lazarus Chakwera of the Malawi Congress Party, MCP, and former vice-president Saulos Chilima, who came third in the vote.

In what analysts see as a win for the media and transparency, the case is being broadcast live on radio and TV stations but only audio options are available, “not live visuals,” the privately-owned Nation newspaper reported.

The proceedings are also in both English and Chichewa – the dominant local language. The presiding judge noted that this is to allow every Malawian to follow the case and not be left behind.

Broadcasters that have been given permission to cover the court case live are MIJ FM, Zodiak Broadcasting Stations (ZBS), Times Group and Malawi Broadcasting Corporation (MBC).

The May 21 polls returned Mutharika as winner according to final results by the Malawi Electoral Commission, MEC. The president, his party the Democratic People’s Party, DPP, and the MEC are all respondents in the case.

The opposition parties filed an injunction against the final declaration by MEC in a High Court but it was vacated and allowed the election body to declare Mutharika winner.

Since then, Civil Society Organizations have organized a series of demonstrations demanding the resignation of the election chief and her commissioners.

The protests have often turned chaotic as security forces have been engaged in running battles with protesters across the country. A court recently threw out a government request to allow the protests to be banned. 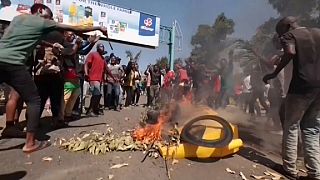 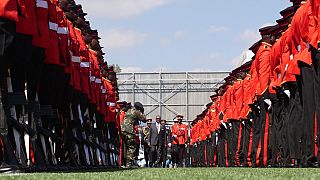 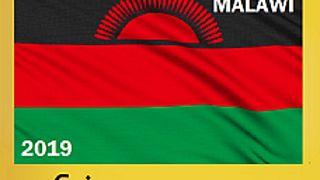