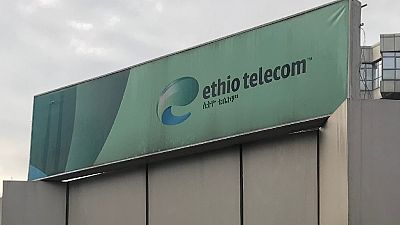 On day eight of an internet outage, Ethiopia’s state telecom monopoly officially acknowledged the service disruption and offered an apology to users.

In a statement on 18 June, 2019, Ethio Telecom said: “We sincerely extend our apologies to our customers for the inconvenience occured.” A statement that was preceded by an admission that since June 10, internet service had been interrupted intermittently.

The operator had been mute since last week when the disruption was reported by internet rights groups and social media users across the country – Africa’s second most populous nation.

Ethio Telecom announced that it was employing measures to ensure that subscribers were not billed over the period of disruption.

“…we have extended the validity period of unused mobile packages and Premium unlimited mobile service. Additionally, for fixed broadband internet service customers, we have also exempted the monthly fee for the interrupted period,” the statement added.

Reports had said the eight-day measure was in the light of ongoing national examinations which ended on Tuesday. The government and operator have yet to disclose the cause of the outage.

Ethiopian activists serially slammed the government for allowing a blatant rights abuse in the light of ongoing reforms. The BBC also quoted a lawyer as confirming that the government and operator will be sued for the outage.