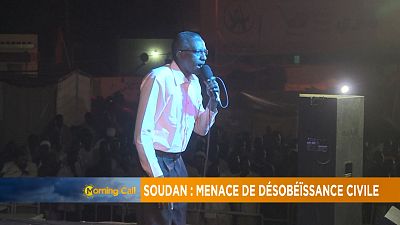 Protesters in Sudan are threatening to launch a civil disobedience campaign to pressure the military council to hand power to a civilian transitional government.

Negotiations between the protesters and military remain stalled more than a month after massive protests that drove out longtime leader Omar al Bashir.

The protest leaders have described the two day general strike on Tuesday and Wednesday a success, though they say challenges lie ahead.

They demand “limited military representation” on the council but the ruling generals refuse to relinquish power.