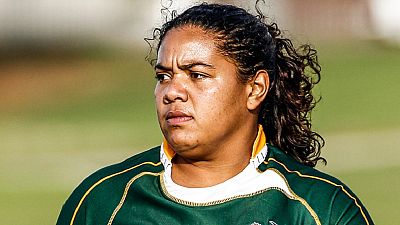 South Africa’s Rugby authorities on Tuesday appointed the first ever female coach of a national team, announcing that Laurian Johannes will take charge of the country’s Under-20 women’s side.

She will begin next month with two internationals against neighbouring Zimbabwe in Harare.

“This is a massive achievement for Laurian and for South African rugby, and we wish her luck in this significant role,” said SA Rugby chief executive officer Jurie Roux.

“The fact that Laurian played for the Springbok women’s team and participated in the 2010 Women’s Rugby World Cup before learning the ropes of coaching at Western Province makes this achievement even more meaningful.

“She has come through the ranks, and I hope she will inspire other former female players to enter into coaching and follow their dreams.”