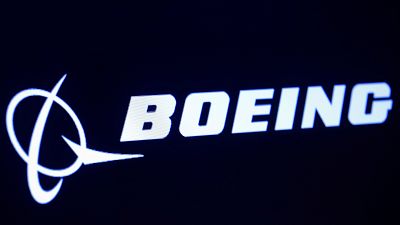 American aircraft manufacturer Boeing admitted that there were defects in its 737 MAX flight simulators’ software that is used to train pilots, following two deadly crashes involving the aircraft.

The company said Saturday that the flight simulator software could not reproduce certain flight conditions such as those at the time of the Ethiopian Airlines crash in March or the Lion Air crash in October last year.

Later the same day, a spokesman from Boeing, Gordon Johndroe, said that “Boeing has made corrections to the 737 Max simulator software and has provided additional information to device operators to ensure that the simulator experience is representative across different flight conditions.”

Analysts said that the disclosure of the problem with the simulator software is a further blow to the credibility of the Boeing brand.

Many countries, including the U.S., have grounded Boeing 737 Max planes due to the two fatal crashes.