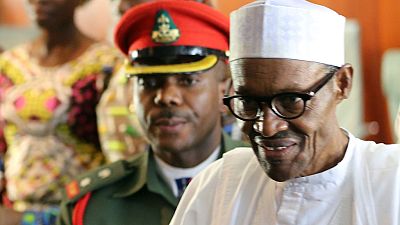 Media outlets in Nigeria are reporting the kidnap of the father-in-law of President Buhari’s aide-de-camp. The incident is said to have happened on Wednesday evening in Daura.

Daura is Buhari’s hometown and is located in the northwestern Katsina State. The current incident brings to the fore the issue of kidnappings in most parts of the country.

The news came hours after the acting police chief made a number of redeployments of top officers across parts of the country in a bid to curb rising insecurity.

Africa’s most populous nation continues to suffer a security crisis. Aside the Boko Haram insurgency in the northeast, banditry and kidnapping in the north central and northwest has added to an already complex mix.