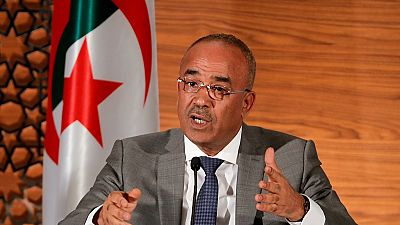 Algeria’s President Abdelaziz Bouteflika has agreed to hand over power to an elected president, and the opposition will be allowed to take part in the cabinet that will oversee elections, the country’s new deputy prime minister said on Monday.

Speaking at a news conference in Moscow with Russian Foreign Minister Sergei Lavrov, Ramtane Lamamra said the Algerian government had responded to the legitimate demands of the Algerian people.

Bouteflika early last week announced that he was not going to seek a controversial fifth term as president. The move was meant to quell weeks of anti-government protests.

Government also appointed a new Prime Minister but the move did little to placate protesters who continued to protest calling for Bouteflika to step down.

Not even promises of electoral and political reforms would convince the adamant protesters. Political watchers hold that the latest development whiles being significant awaits the response of protest movements.

Most independent groups refused to join efforts at formation of a new government. The reason being that they wanted to stand by the people and want nothing to do with the government.