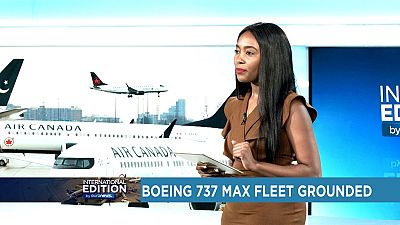 A harrowing week for Brexit. British lawmakers decisively reject a no-deal Brexit, inflicting another heavy defeat on Prime Minister Theresa May. Will there be a second referendum?

Meanwhile, Boeing continues to face serious concerns over its newest aircraft that threaten to tarnish its reputation for safety. The 737 MAX 8 planes, have been grounded all over the world after been involved in two fatal crashes.

Also, a former Vatican treasurer, the most senior Catholic to have been convicted of child sex abuse, has been sentenced to six years in prison at a County Court in Melbourne, Australia.

Stay with us as these are some of the stories we have in store retracing the major current events covered by our various editorial teams. This edition is presented by Elayne Wangalwa