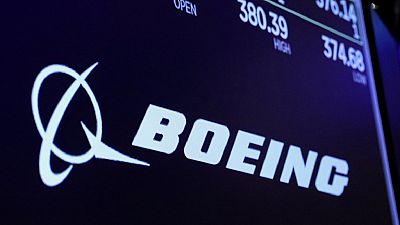 Ethiopian Airlines on Monday said it had grounded its 737 MAX 8 fleet until further notice, following Sunday’s plane crash that killed all 157 people on board.

In a statement posted on its official social media accounts, the airline said it was grounding the 737-8 fleet as an “extra safety precaution” even though it did not know the cause of Sunday’s crash.

Given that two accidents both involved newly delivered Boeing 737-8 planes and happened during take-off phase, they have some degree of similarity.

The airline has a remaining fleet of four of the aircraft, according to flight tracking website FlightRadar24.

An Ethiopian Airlines 737 MAX 8 bound for Nairobi crashed minutes after take-off on Sunday, killing all 157 people on board.

China’s aviation regulator on Monday grounded nearly 100 Boeing Co 737 MAX 8 aircraft operated by its airlines, more than a quarter of the global fleet of the jets.

Sunday’s crash also prompted other airlines to act including Cayman Airways which said it had grounded both of its new 737 MAX 8 jets until it got more information. 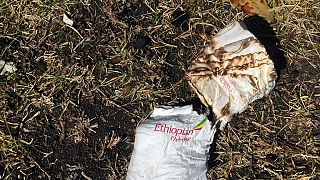 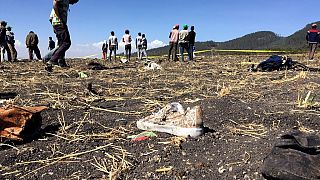 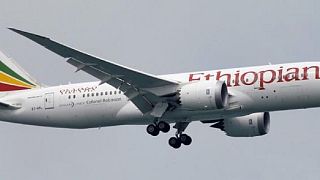