Tunisians to vote for president on November 10 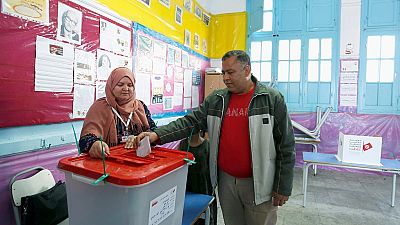 Tunisia’s electoral commision on Wednesday announced that it will conduct parliamentary elections on October 6 and presidential polls on November 10.

Under its 2014 constitution, Tunisia must hold legislative elections within two months of parliament’s mandate expiring — between October and early December.

If a presidential candidate does not win outright in the first round, a second round will follow within two weeks, the commission said.

The country whose uprising toppled longtime dictator Zine El Abidine Ben Ali and sparked the Arab Spring uprisings has been hailed as a model of democratisation in the Arab world, but continues to suffer economic woes and jihadist attacks.

The powerful UGTT trade union confederation has staged a series of crippling strikes since late last year over social and economic reforms, while youth employment remains high and inflation is at 7.5 percent.

The Constitutional Court, which would be crucial if election results were challenged, has not yet been formed, to the anger of civil society.

These will be the third national elections since the country’s 2011 revolution.