Photo: Joseph Kabila, DRC's ex-president who loves to drive himself 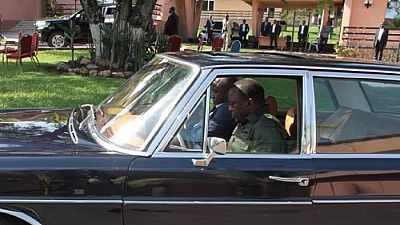 Most former presidents across the world are taken care of by the state for the rest of their lives. Their housing, transport, salary even travel and general upkeep is the state’s responsibility.

Africa’s most recent ex-president is Joseph Kabange Kabila who it appears prefers to drive himself – maybe sometimes.

The most recent incidence of Kabila driving himself was last Sunday, February 17, when he met with his successor, Felix Tshisekedi. Kabila drove himself in an antique vehicle to the meeting and drove himself back. 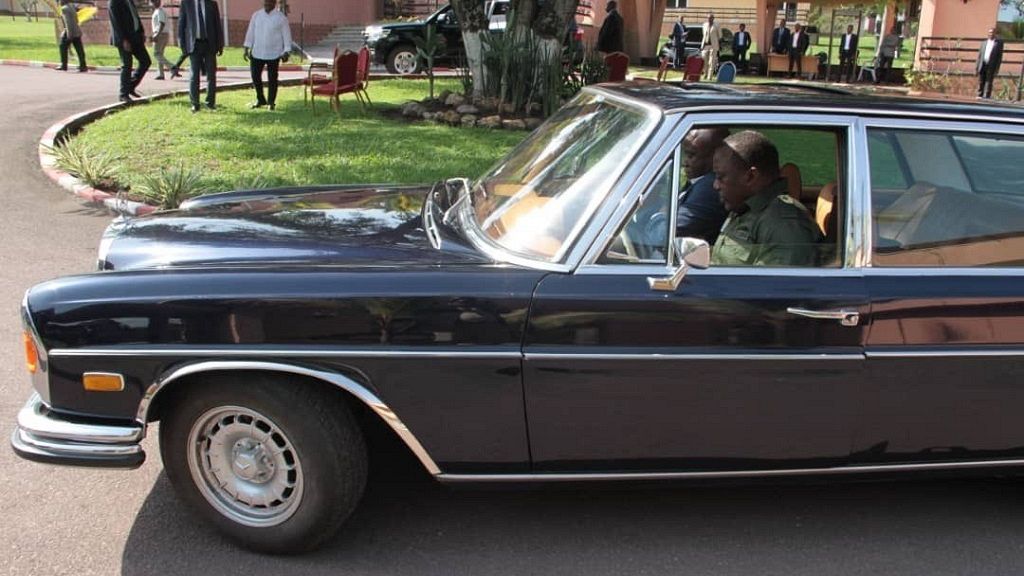 Throwback to January 25, a day after he handed over – the first peaceful and democratic power transfer – Kabila left the presidential mansion but hopped into the driver’s seat of a pickup and drove off, as security detail followed in another vehicle.

Kabila was president of the Democratic Republic of Congo, DRC, for eighteen years till in late January 2019 when he handed over to Tshisekedi.

In the run up to the elections, Kabila had also been cited driving himself to a series of meetings. He won two disputed elections and overstayed his tenure by two years citing inability to hold a poll to replace him.

Political watchers say Kabila is likely to stage a return to the presidency given that the law allows him to contest for the seat after serving his two terms and leaving.