Here's why Nigeria's election was postponed 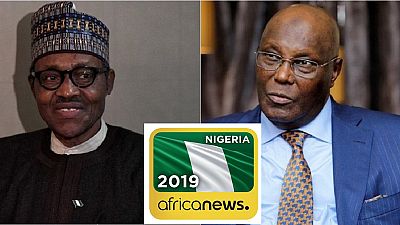 Delays in transporting electoral material, rather than external pressure was the reason Nigeria’s presidential and national elections were postponed, according to the chairman of the electoral commission.

Yakubu said some sensitive election material had been distributed but all had been returned to the central bank and an audit would now be conducted.

Our decision was entirely taken by the commission.

The commission also confirmed that campaigns would remain closed, for the presidential election.

INEC announced in the early hours of Saturday that the vote would now be held on Feb. 23.

Summary of Yakubu’s address to stakeholders