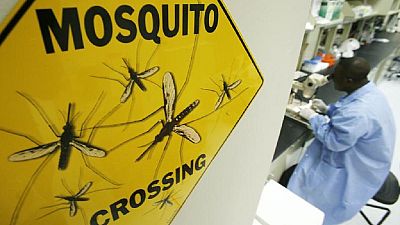 The World Health Organization, WHO, in 2018 started a malaria vaccine trial in sub-Saharan Africa. But a group of African researchers are advising on the need to prioritize communication in the course of the trial which runs till 2020.

According to a review of previous non-WHO trials by the four researchers, failure to factor in the socio-cultural context of research sample size in those trials affected the process.

“Effective implementation of the malaria vaccine program requires careful consideration of the socio-cultural context of each community.

“The RTS, S/AS01 malaria vaccine acceptance and uptake may be significantly enhanced if caregivers’ perceptions about vaccines and their importance are adequately fine-tuned.

“In order to achieve these, community participation and the provision of adequate information in an acceptable form via reliable communication channels seem to be imperative,” findings published from the 11-page report noted in part.

The research article titled: “Current challenges and proposed solutions to the effective implementation of the RTS, S/ AS01 Malaria Vaccine Program in sub-Saharan Africa: A systematic review,” was published on eve of 2019.

Its authors include: Christian Akem Dimala, Belmond Tse Kika, Benjamin Momo Kadia and Hannah Blencowe who employed a systematic review of relevant studies between 1947 and 2017.

The study’s other objective beyond reviewing and summarizing available literature was to also chiefly address the challenges faced during the implementation phase of malaria vaccination programs and randomized trials conducted in sub-Saharan Africa.

The Mosquirix vaccine (also called RTS, S) was created specially for infants. By the end of the pilot phase (2018 – 2020) an estimated 360,000 children are expected to be given the vaccine.

WHO wants to vaccinate at least 120,000 children in each of the countries participating in the pilot program. The areas most affected will be given priority, it said in 2017.

Africa is by far the continent most affected by malaria, accounting for 92 percent of the 429,000 people killed worldwide in 2015, according to WHO figures. Children under five represent more than two-thirds of these deaths.

This program is in line with the efforts made since the 1990s to eradicate malaria. Between 2000 and 2015, the number of people who died from this disease decreased by 62%.

Malaria is characterized by cyclic episodes of fever, which may be accompanied by diarrhea, vomiting, migraines or muscle pain. 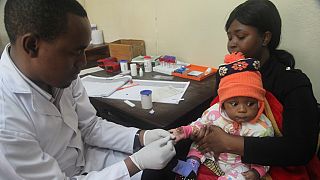 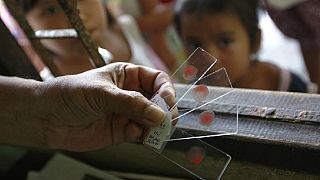 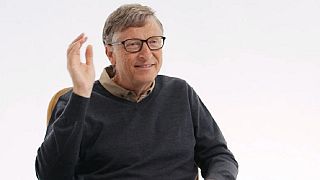