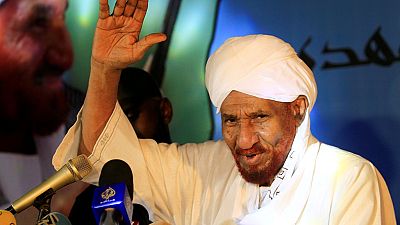 A female opposition leader has been arrested by Sudanese security forces according to Reuters news agency. Mariam Sadiq al-Mahdi’s arrest was confirmed by her sister Rabah.

Her sister said two security vehicles picked her from her home on Wednesday morning. Mariam is deputy head of the main opposition party led by her father.

Their father Sadiq al-Mahdi is the main opposition leader in the country riled by anti-government protests since December 2018. al-Mahdi only returned to the country late last year after self-imposed exile.

The authorities have yet to respond to the news and to explain her detention. Her father, 83, a former Prime Minister, last week called on embattled president Omar al-Bashir to resign. Bashir has repeatedly said the only exit plan he recognized was through the ballots.

The arrest also comes less than 24-hours after the Sudanese intelligence chief announced that all persons detained in connection with the protests were due to be released.

Meanwhile reports indicate that the protest pressure doesn’t seem like abating in the wake of calls for more rallies, this time by varsity lecturers in the capital, Khartoum.

BBC reports that the academics are asking for a peaceful transfer of power stressing that with the political and economic factors that birthed the protests still prevalent, the protests will continue to roll on. 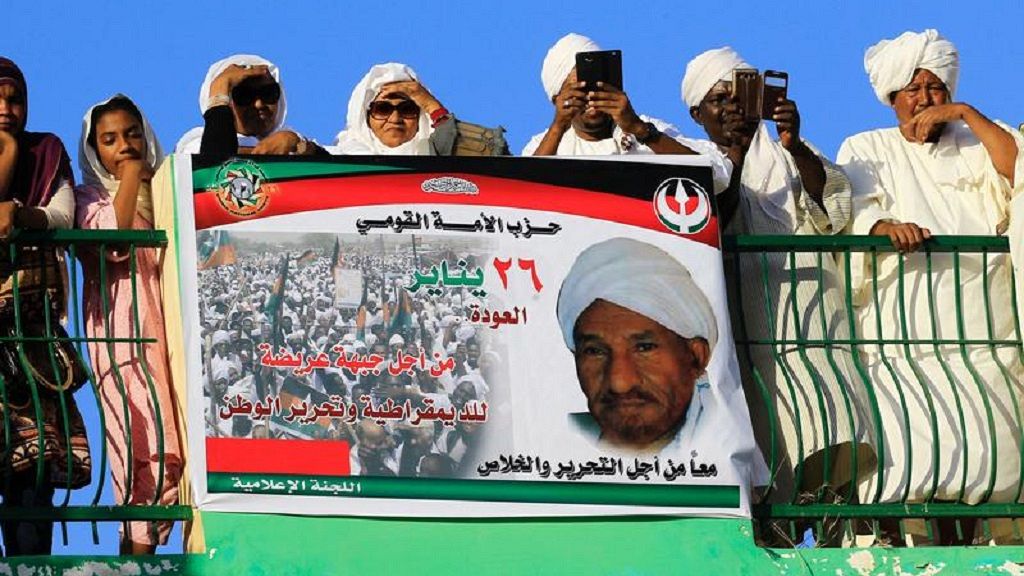