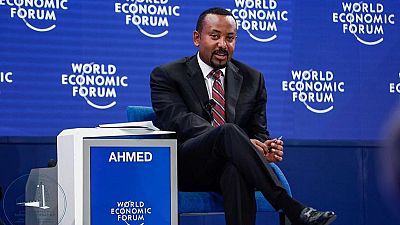 The World Economic Forum (WEF) in 2020 will be hosted in Ethiopia, as the Eastern African nation hopes to attract more investment.

The announcement was made following a meeting between Ethiopia’s prime minister, Abiy Ahmed and Prof Klaus Schwab, Founder and Executive Chairman of WEF.

The office of the prime minister said the two leaders discussed the importance of a collaborative approach among government, private sector and civil societies in addressing key global challenges.

Abiy attended the WEF 2019 meeting held in Davos, Switzerland, where he met several business leaders before heading to Belgium.

Abiy, who has championed reforms since taking office in April last year, called upon investors in Davos to take advantage of the huge business opportunities available in the country.

Reiterating Ethiopia’s plans to liberalise the previously state-controlled sectors of telecommunications, banking and aviation among others, Abiy pledged to do more to make it easier to do business for anyone planning to invest in Ethiopia.

“In order to enforce our up word trajectory and achieve even more rapid and sustainable growth, Ethiopia has embarked on a comprehensive reform process since last April,” he said.

PM Abiy Ahmed met with Jack Ma, Chair of the Alibaba Group AlibabaGroup. They discussed the future of disruptive technologies on mkts & society. Jack Ma agreed to consider potential investment in a tech city in Ethiopia that will impact daily lives of the people in the region. pic.twitter.com/oSRktR14ix 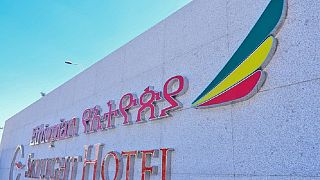 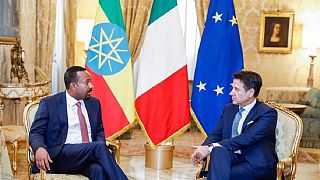 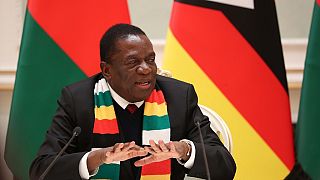