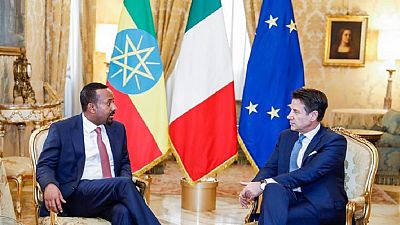 Italy has pledged to finance a feasibility study for a planned rail line linking the Eritrean port city of Massawa and the Ethiopian capital Addis Ababa, Prime Minister Abiy Ahmed disclosed on Monday.

Abiy, who arrived in Rome on official duty said Italy had agreed to fund the first phase of the study. He was speaking during a joint press briefing with his Italian counterpart, Giuseppe Conte.

Financing would be the first step to a route which would be crucial to trade between the two countries. No further details have been given as to how much the project will cost or a time line.

An analyst commenting on the development said Italy had only agreed to finance the study. Biruk Terrefe added that the route will go through Mekelle, capital of the northern Tigray region then through to Awash (via Kolombocha) and to Addis Ababa (via Adama.)

Ethiopia’s most crucial rail line is the line that links Addis Ababa to Djibouti. The Chinese-built line launched in 2016 is the main import and export channel for Ethiopia. Majority of the landlocked nations’ trade comes via Djibouti. 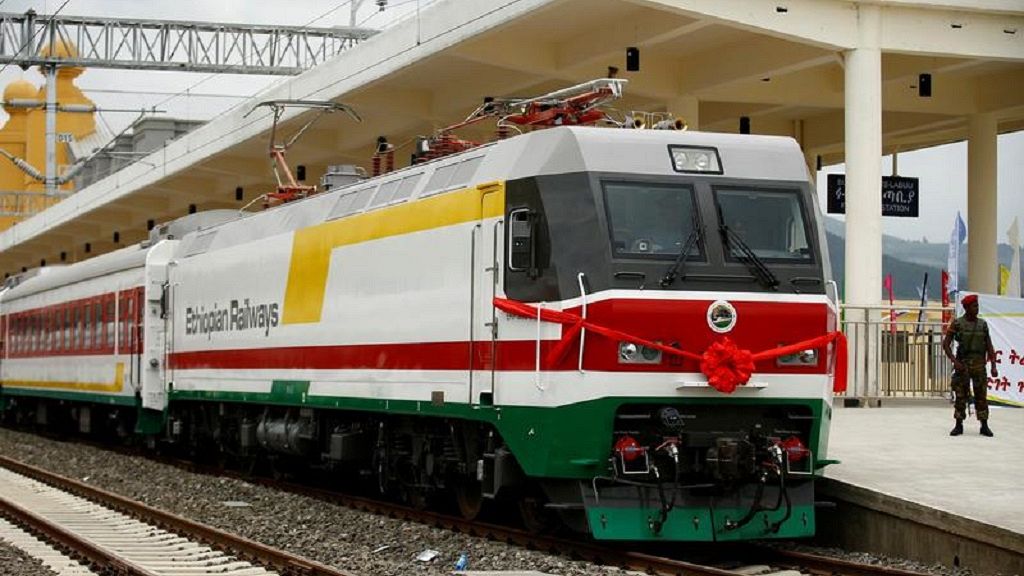 Abiy had earlier met with the Italian President Sergio Mattarella at the Quirinal Palace with both leaders discussing historical relations and bilateral cooperation in key areas.

The PM’s very busy day saw him hold meetings with other international development partners. He visited the St. Stephen of the Abyssinians Church located in the Vatican City State before meeting with the Holy Father Pope Francis.

Furthermore, President Mattarella expressed his appreciation of the changes that are taking place in Ethiopia and the role the country is taking in Horn region integration. #PMOEthiopia pic.twitter.com/8X8Ov1wZBU