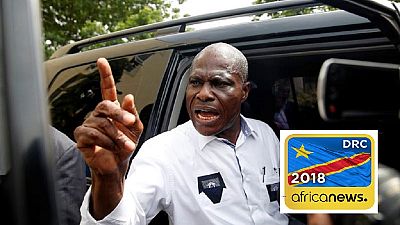 According to him, the presidents by their actions are encouraging electoral fraud, falsehood and forgery. He also said their actions was a disrespect to the sovereign will of the people.

“To the African presidents who ask (the) Congolese to abide by the decision of the Constitutional Court, I beg them to respect the sovereign decision of the Congolese people who elected me president with more than 60% (valid votes). Do not encourage fraud, falsehood and forgery,” he said in a tweet on Monday morning.

The African Union, AU, postponed a planned mission to the country after the court ruling. AU had earlier asked that the final results be deferred but the government refused it on grounds of sovereignty.