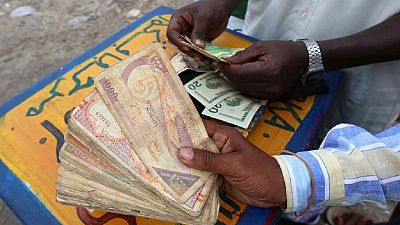 Somali lawmakers voted on Monday to allow the president to appoint a foreigner as governor of the central bank of the volatile Horn of Africa nation.

Previously only a citizen could be appointed to the role as is the case across much of the continent. The vote was held in the lower house of the parliament.

An overwhelming majority of lawmakers (158) voted for the change as proposed by the government of President Mohamed Abdullahi Farmaajo and Prime Minister Ali Hassan Khayre.

Seventeen MPs kicked against the move even though the government justified the proposal by saying the country needed every available expertise to change its fortunes.

Even though there is no known foreign candidate for the role, a presidential assent – which is seen as procedural – will see government headhunt for a a new bank chief.

The Al-Shabaab insurgency has long crippled the Somali economy. At a time neighbouring countries continue to record growth, Somalia continues to struggle under the relentless terrorist attacks.

Somalia needs to attract global talent.We welcome the service of experts to deliver Somali priorities. Across the world, open societies do the same (Canada, US, UK). Focus should not be on the nationality of our Central Bank Governor but on delivering the best for the Somalis.