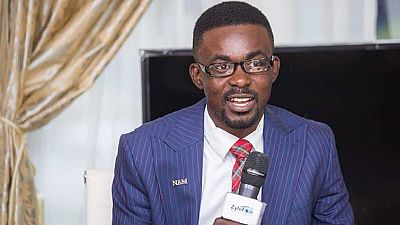 The Ghana Police Service on Monday (January 14) confirmed the arrest in the United Arab Emirates of the country’s most wanted gold fraudster.

Nana Appiah Mensah, popularly referred to as NAM 1, has been in the news headlines after his gold trading company, Menzgold, turned out to be a Ponzi scheme.

Earlier, media portals had ‘clashed’ over reports of his arrest after it was reported and later contradicted by Dubai police sources.

His arrest in Dubai is to facilitate investigation into suspicions that he had been involved in a gold trading deal gone bad within the Emirati jurisdiction.

But a Ghana police statement late Monday seems to have settled the issue of the arrest. It read in part: “On Sunday January 13, Ghanaian officials in Dubai were informed by Emirati officials that they had already arrested NAM 1 as at December 7, 2018.

“His arrest in Dubai is to facilitate investigation into suspicions that he had been involved in a gold trading deal gone bad within the Emirati jurisdiction,” the statement added.

It remains to be known whether an extradition order will be executed anytime soon but the police said they were engaging with Dubai authorities on the next steps.

Hundreds of Menzgold customers who invested various sums of money in the company have been protesting in parts of the country demanding his arrest and retrieval of their monies.

Some have gone as far as demand that government foots their losses citing regulatory failures by the Bank of Ghana, BoG and allied bodies like the Securities and Exchange Commission, SEC.

Others have however protested and dared government to use tax monies to settle persons who fell for a Ponzi scheme. Menzgold started off as Menzbank changed to Menzbanc after BoG red flag and finally to Menzgold – posing as a mineral collectibles agency and was said to be promising outrageous returns.

A Ponzi scheme is a fraudulent investment operation that pays returns to investors from their own money or money paid by subsequent investors, rather than from any actual profit earned. 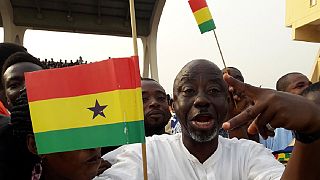 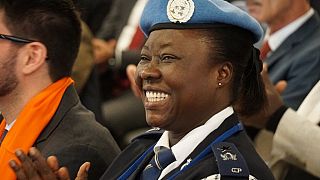 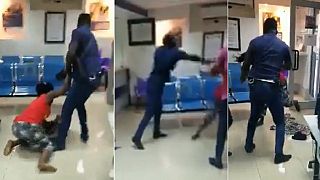