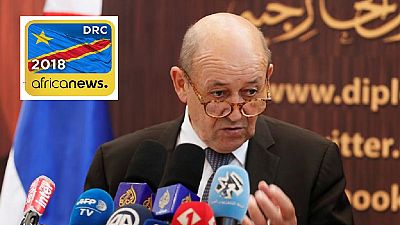 French Foreign Minister Jean-Yves Le Drian on Thursday called for clarity on the Democratic Republic of Congo’s presidential election results, saying the surprise victory of Felix Tshisekedi was at odds with what was seen on the ground.

“We must have clarity on these results, which are the opposite to what we expected,” Le Drian told CNews.

“The Catholic Church of Congo did its tally and announced completely different results.” 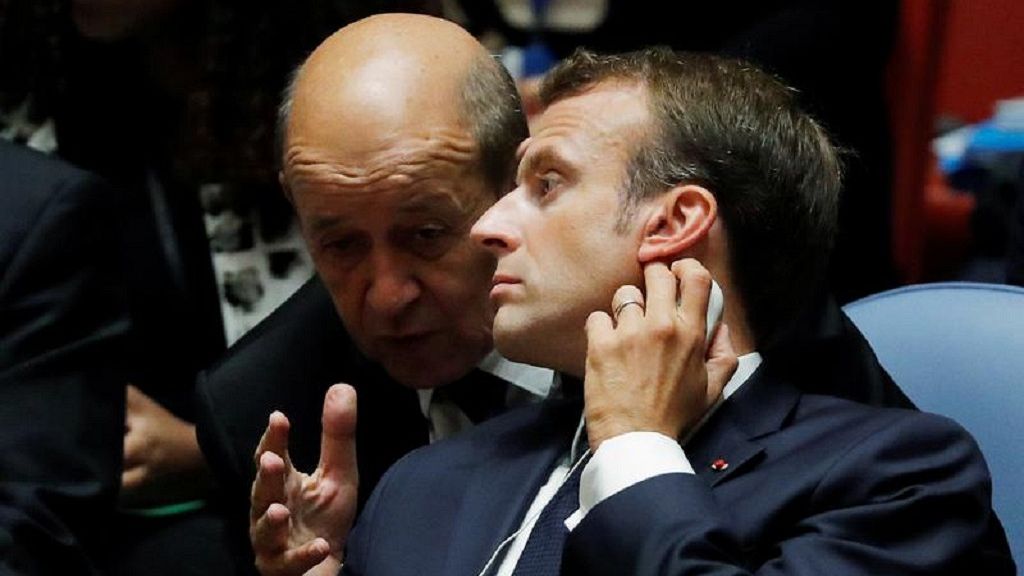