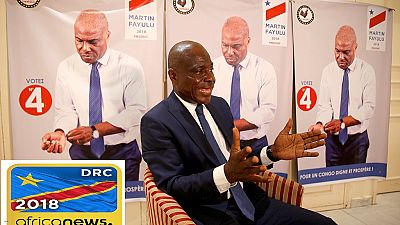 A new opinion poll for the presidential election in Democratic Republic of Congo says opposition candidate Martin Fayulu of the Lamuka coalition, has become the clear favourite to win, ahead of Felix Tshisekedi and the government-backed Emmanuel Ramazani Shadary.

Fayulu, a former Exxon Mobil manager, was little known when he was picked as the joint candidate of an opposition coalition in November, but extensive campaigning, including in Ebola-hit eastern regions, has since boosted his profile.

The latest election poll by a New York-based research group showed Fayulu leapfrogging from third place in October to the top spot with 44 percent support. He was ahead of the former frontrunner, Tshisekedi, on 23 percent, and the ruling party’s Shadary on 18 percent.

Fayulu ... is the clear favorite to win elections if they are free and fair.

“The polls reveal an electorate eager for change. A large majority supports the opposition,” Congo Research Group (CRG), which commissioned the polling on which the survey was based, said in a statement5.

“Fayulu … is the clear favorite to win elections if they are free and fair,” it said in a statement.

The opposition has repeatedly expressed concern over the authorities’ handling of the election, meant to bring about the first democratic transition of power in the vast, mineral-rich Central African country. 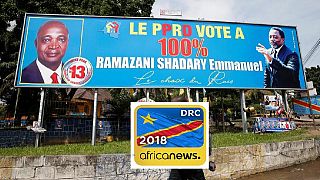 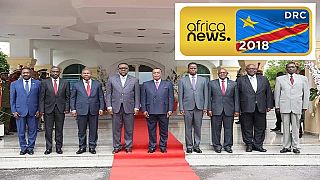