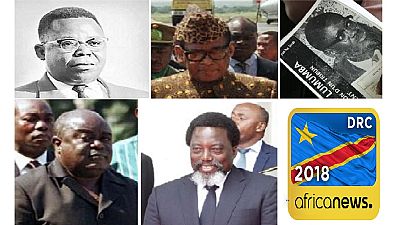 The Democratic Republic of Congo is looking to elect its fifth president in a space of fifty eight years. Voters in the former Belgian colony go to the polls on December 23, 2018.

It is the third straight election with a historic leaning of being the first democratic handover of presidential authority – all things being equal. Power in the past has been snatched with deadly incidences, DRC’s power transfers has been of ousters and assassinations.

Our Africa Elections page is closely following history unfold in the DRC but whiles at it, slide back into history and with benefit of photos, relive the country’s presidential history.

Here is what you need to know for starters 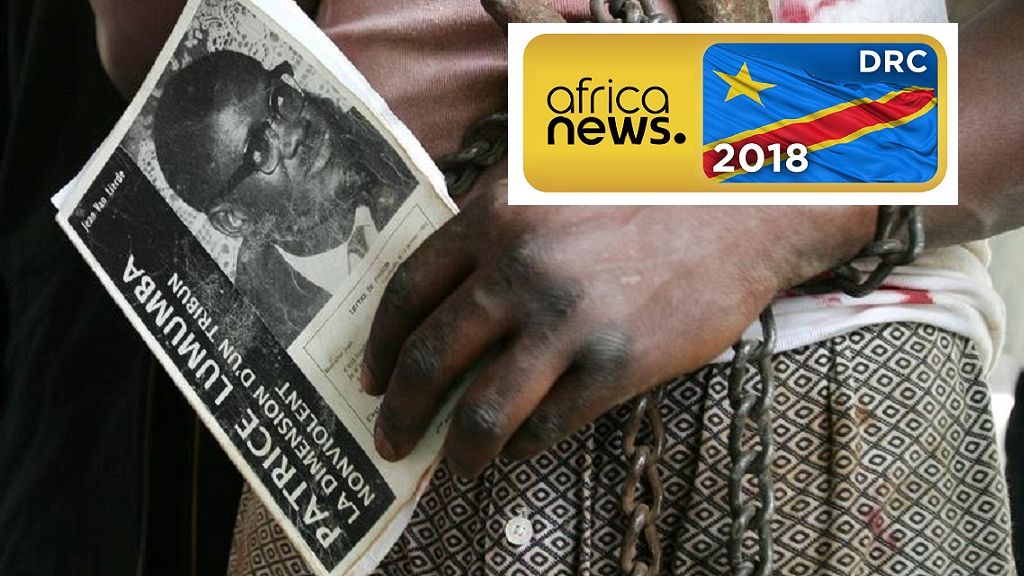 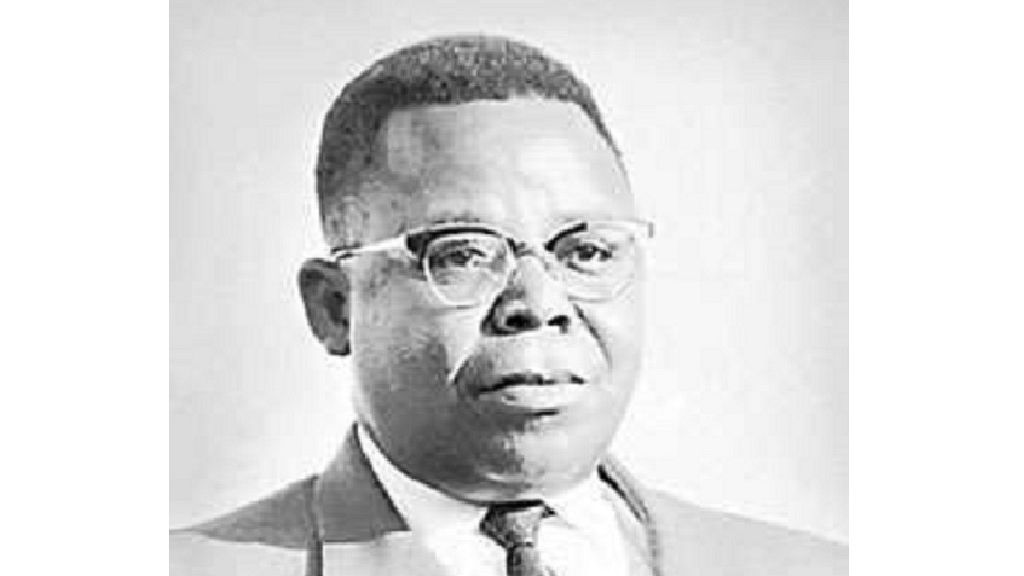 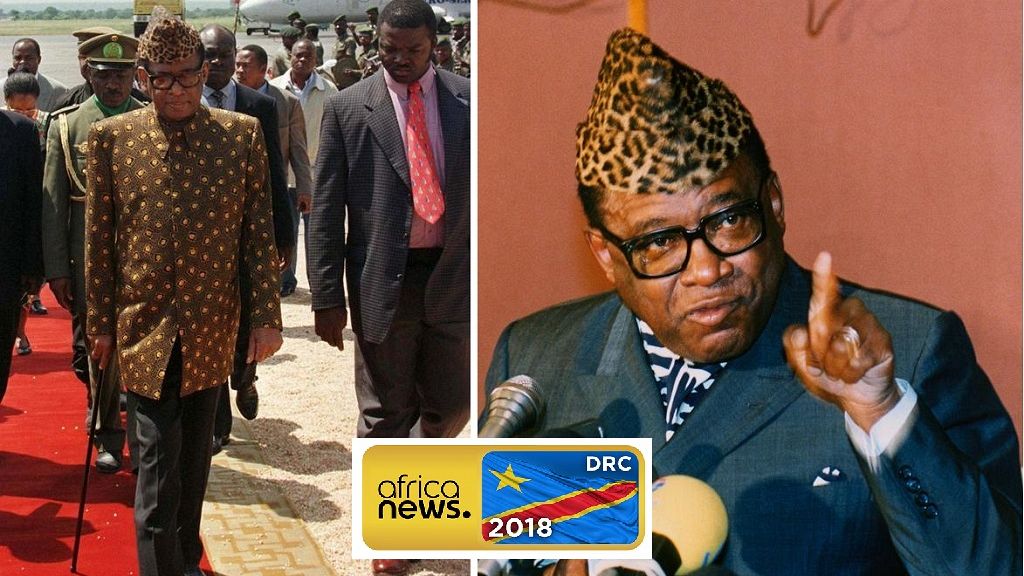 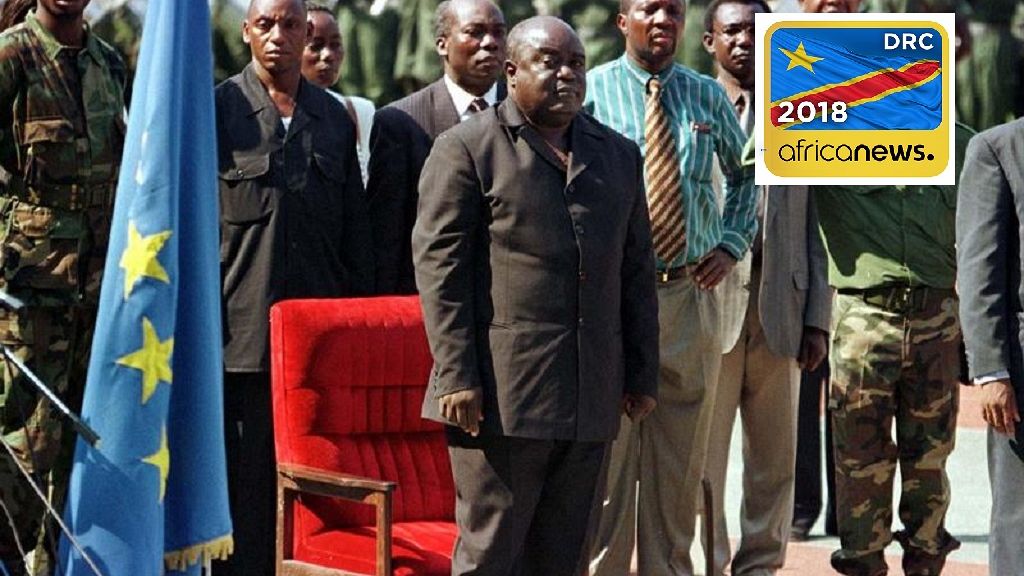 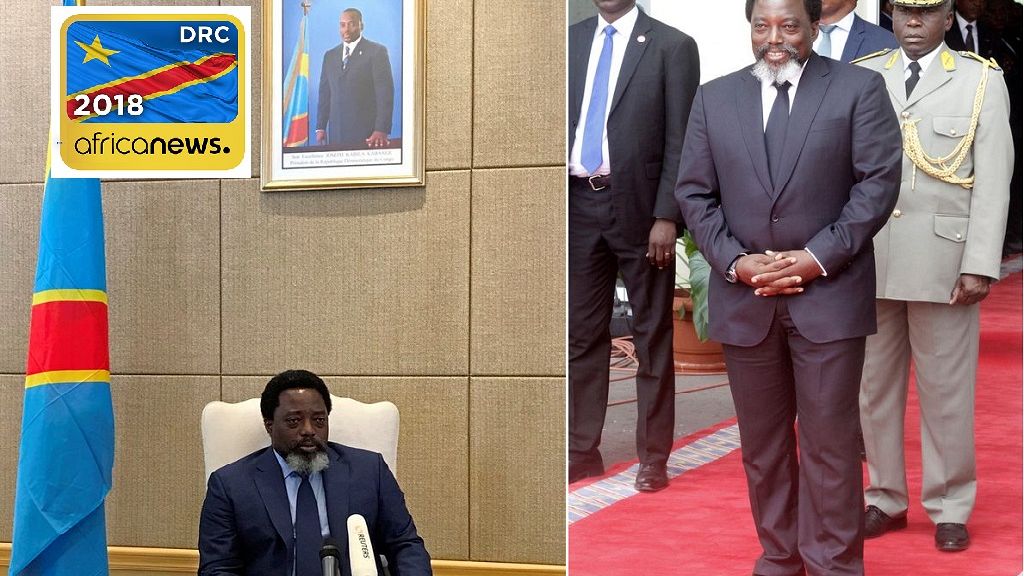 All things being equal, after December 23, Congolese and the world await the fifth occupant of the presidency.