The fifth annual Knowledge Summit took place in the UAE this December, under the banner of ‘Youth and the Future of the Knowledge Economy’.

On the sidelines of the event, which was attended by hundreds of CEO’s and thought leaders, the 2018 Global Knowledge Index was revealed.

Of the 134 countries assessed in a range of areas from education and the economy to healthcare and technology, the UAE rose to 19th from 25th place.

Reasons for the higher ranking include the UAE’s advancements in the fields of blockchain technologies and artificial intelligence. 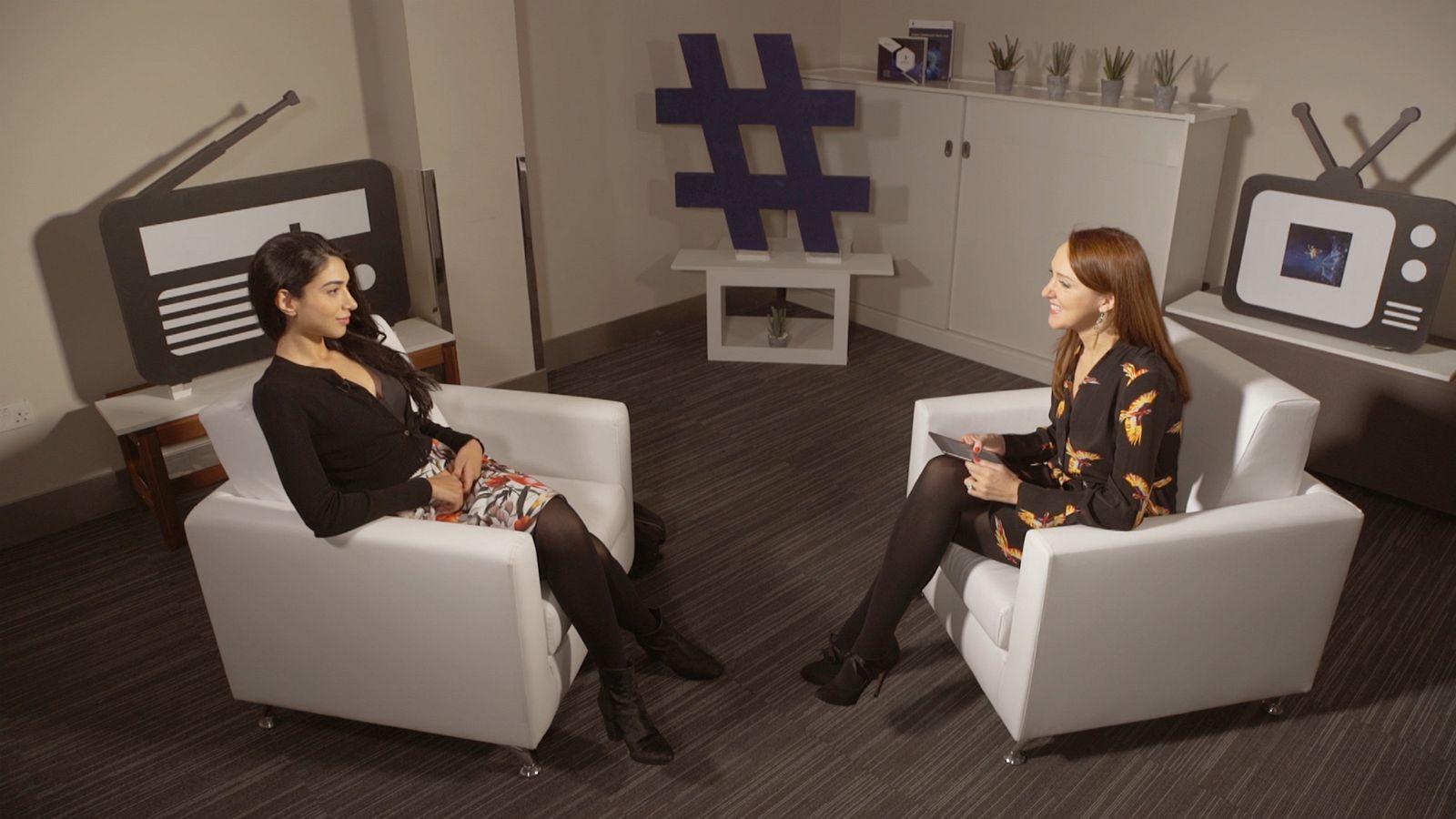 Academics and CEO’s put their heads together at this year’s summit to discuss youth empowerment and how to build the educational frameworks of tomorrow. Another topic for debate was philanthropy and the ‘Economics of Giving’.

Dr. Shamsh Lakha, who is the Chairman of the Board of the University of Central Asia and a former Minister of Education in Pakistan, spoke passionately about how philanthropy had the potential to enhance economic growth and job creation in the Middle East region and beyond.

“There are people who are going into business, small-scale businesses. The normal investor is not willing to take the risk and philanthropists can give them the head start by taking a risk,” he says. “Even if the money goes a little bit less quickly in to the new growth, it is still better to grow that way.”

On the ground at this year’s event, and representing millennials keen to have a significant ‘social impact’, was Shiza Shahid, a US-based social entrepreneur and investor. 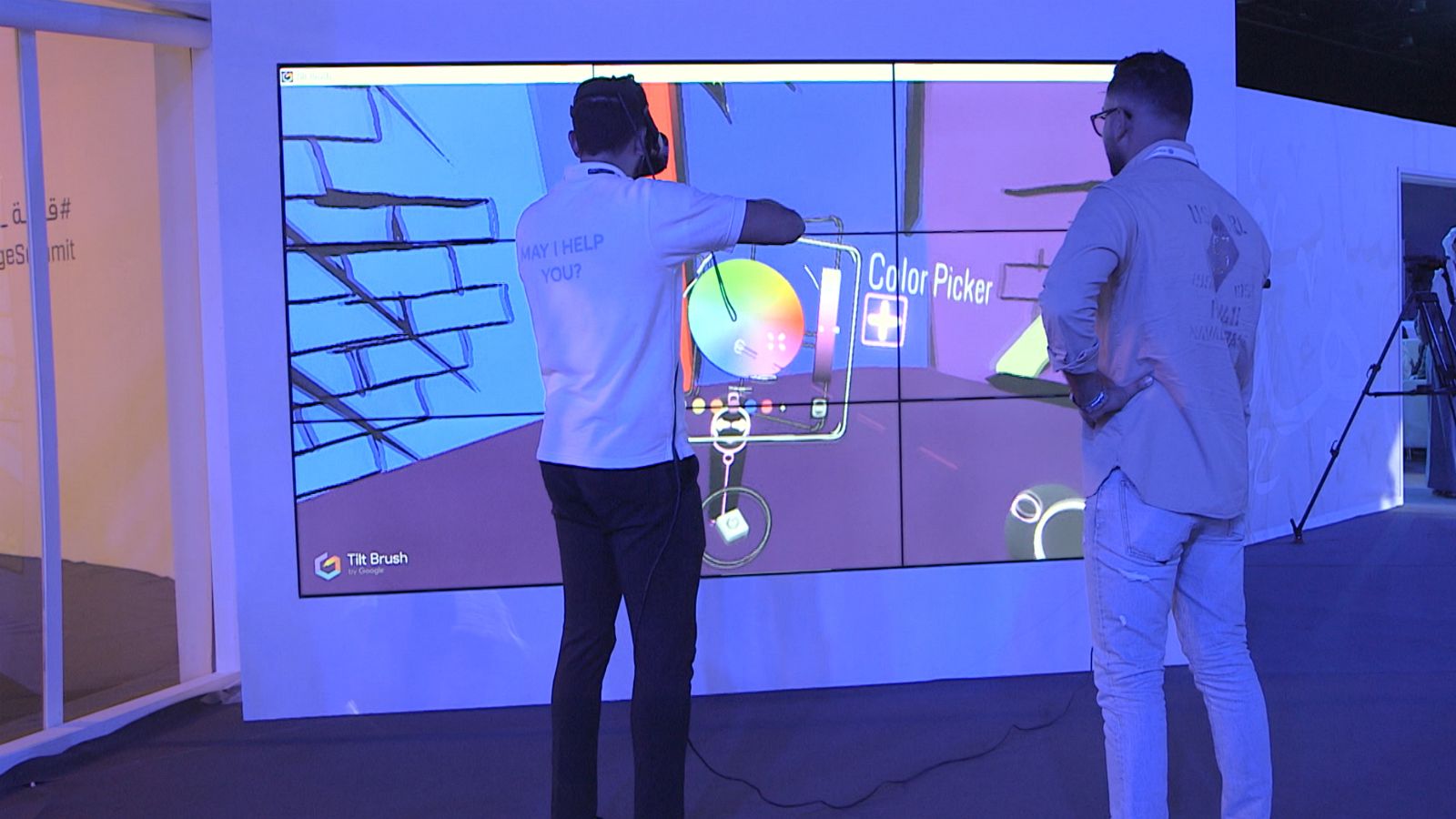 Shahid is also the co-founder of the Malala Fund, a charity dedicated to giving all girls in Pakistan the chance to go to school. She established the organization with the father of the Pakistani schoolgirl Malala Yousafzai, the world’s youngest Nobel Laureate who was shot by the Taliban in 2012 on her way to school.

Yousafzai is currently studying at Oxford University and has expressed a desire to enter politics in Pakistan one day. When asked if she would support her friend’s candidacy, Shahid had no hesitation in endorsing the aspiring 21-year-old.

Shahid vocalised the challenges that many girls in Pakistan face when simply trying to attend daily classes.

“Often the schools are not actually equipping their children to live a better life, because they’re not linked to the job market or the teachers aren’t trained,” she says. “Or the schools are too far, so it’s not safe to walk. Or the girls are hungry, so even if they’re going to school they’re not really learning anything.”

Shahid is lobbying governments to provide girls with 12 years of free, high-quality schooling, whilst also encouraging other actors in the private and public sectors to lend their support to the cause.

Shahid says that she knew it was “her destiny to change the world from a very young age”, and she supports women’s rights by providing investment for mission-driven startups.

Committed to leveraging philanthropy, Shahid spoke to Inspire Middle East about her work and how she decides where to allocate her funds.

“The question I’m asking is, “if this business succeeds, how will the world be better and are the founders people that I believe in?”” she says. “Just 2 percent of investment capital in America in technology goes to women and 0.2 percent to black women. So, it’s really appalling how little investment capital is going to women.”

Svetlana from Russia took this selfie at the Knowledge Summit with Emirati entrepreneur Omar Al Busaidy.

Amal from Egypt, who used to work at Mumm’s Food in Cairo, shared this image of her trying her hand at Thai cuisine.