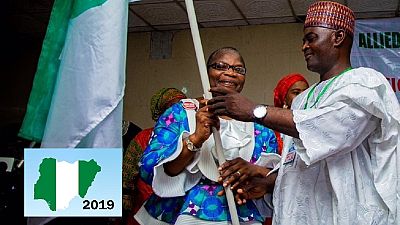 Nigeria’s February 2019 elections continues to gather steam with campaigning having officially opened weeks back. The elections body, INEC, continues its preparations for the vote.

One of the late entrants into the race, Bring Back Our Girls founder, Obiageli Ezekwesili on Wednesday named her running mate for the race. She is leading the Allied Congress Party of Nigeria, ACPN.

The official statement described him as: “a family man, a businessman, an effective administrator, a political leader but most importantly, a seasoned community builder and political leader born on the 11th of June 1964.

“Alhaji has dedicated a significant portion of his life serving Nigeria through people-centred politics at the grassroots level from the ward to the state and at the national level as Chairman and Former Presidential candidate of the Allied Congress Party of Nigeria.”

The election is seen as a straight fight between the ruling All Progressive Congress, APC, led by President Buhari and the main opposition Peoples Democratic Party, PDP, led by ex-veep Atiku Abubakar.

The APC is sticking with current vice president Yemi Osinbajo as running mate whiles Atiku has picked an ex-governor of southeastern Anambra State, Peter Obi, as his running mate.

Over a score of parties are expected to be on the ballot paper for the elections which has at the heart of it security and the economy. Boko Haram crisis and the communal clashes are said to be key factors that could decide who wins the polls. 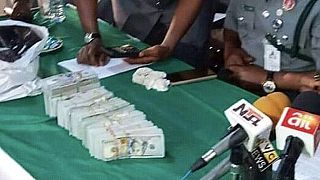 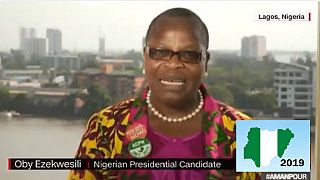 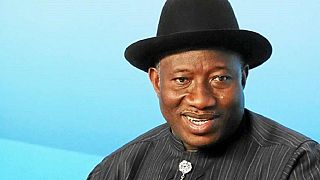