The Moroccan city of Marrakech is hosting the Africities Summit. An eighth edition is running under the theme: the transition to sustainable cities and territories: what a role for local and regional authorities in Africa. This is a feasible dream, but one that cannot be realized without young people. This is why the youth are central to the debates.

What does an ideal community look like for African youth? This is one of the topics which will be tackled by young people at this year’s Africacities summit. The event, principally intended for architectural development is African cities has also opened avenues on which to encourage youth participation and leadership.

“You know, Africa’s potential is its youthfulness. Because, when you have a predominantly youthful population, young Africans must fundamentally become aware of the challenges of this world and the best way to become aware is to participate in local development and to be able to decide for themselves. African youth must no longer be a problem but the solution to Africa’s problems,” asserted Senegalese Municipal Councillor, El Hadji Omar Talla.

Talla’s concern seems to be of interest to many. By focusing on the involvement of young people in development policies, the continent’s local authorities seem to have understood the message of the continent’s youth, which can no longer be left behind.

“The involvement of young people is a major subject and everything is done to involve young people in this movement and youth has captured the movement, we support this youth because it is now the priority of priorities,” Aboubacar Abbo, Mayor of Belel in Cameroon affirmed.

As more local authorities on the continent want to make youth an essential part of their sustainable development policies, it will create greater awareness on the importance of the input of young people who embody Africa’s future. 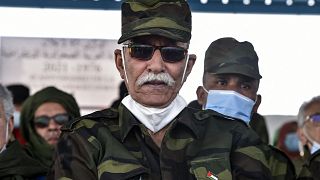 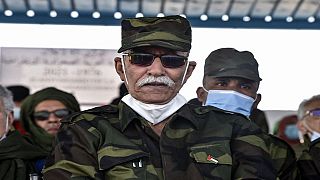