'Do not lose against Tanzania': Museveni to Uganda Cranes 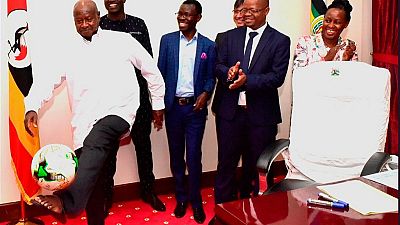 Uganda’s president Yoweri Museveni has instructed the national football side not to lose a match against Tanzania, even if the Cranes have already qualified for next year’s African Cup of Nations (Afcon).

Museveni, who was hosting the national team captain Denis Onyango and the football federation president, Moses Magogo, congratulated the team upon achieving qualification to the continent’s biggest football tournament.

‘‘Even if the Cranes have already qualified, I know that they still have a game to play against Tanzania. Please make sure you do not lose that game,’‘ Museveni urged.

Even if the Cranes have already qualified, I know that they still have a game to play against Tanzania. Please make sure you do not lose that game.

Uganda sealed its place at the tournament in Cameroon next year, with a 1-0 win against Cape Verde over the weekend.

Tanzania, who lost to Lesotho on Sunday, must win the last qualification match against Uganda in order to secure a place at Afcon 2019.

Tanzania (5 points), Lesotho (5 points) and Cape Verde (4 points) all still have a chance at qualifying alongside Uganda (13 points) from Group L.

The president, who has actively supported the Uganda Cranes throughout this qualification campaign, also tipped the players on training, diet and positive habits.

‘‘From my footballing experience, I know that the following ingredients are important for the game; stamina, skill and teamwork,’‘ said the president.

‘‘Stamina is critical because you do a lot of running. You must eat well, exercise and avoid alcohol, smoking and womanizing.’‘

Training is very important. Africans are very strong naturally. If you train well, you can dominate the sports world. The potential exists, what is critical is harnessing it through training. pic.twitter.com/CwNiDLZuLu

The president also pledged to deal with corruption in the sports sector, before embarking on building and repair of stadia.

SUGGESTED READING: Mauritania secures historic Afcon qualification: who else is going to Cameroon? 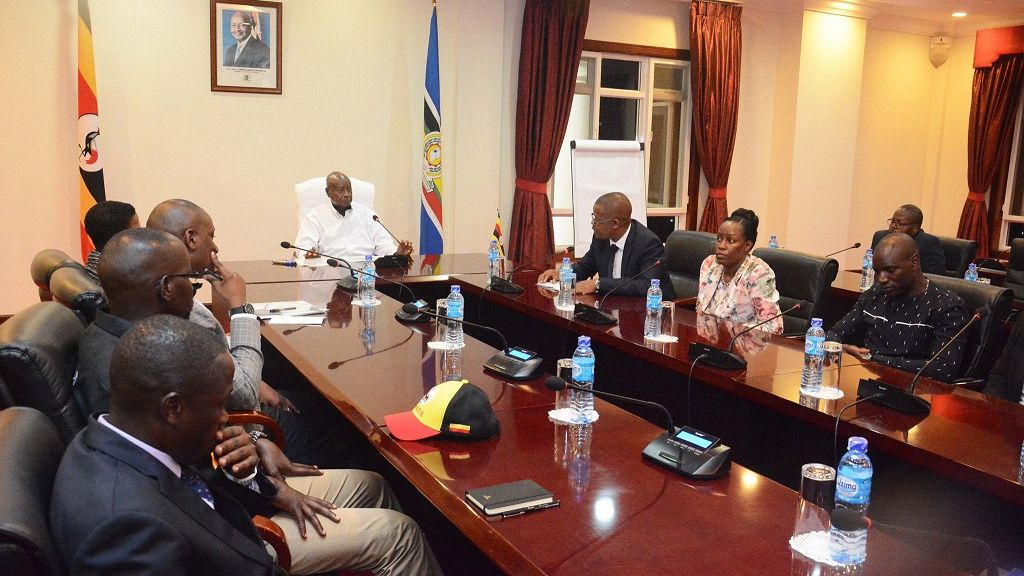 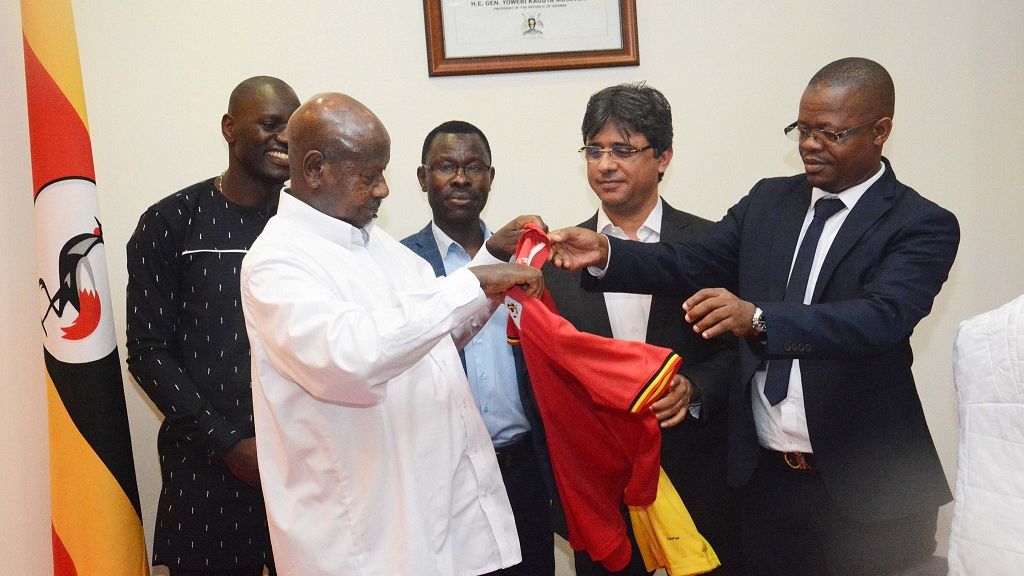 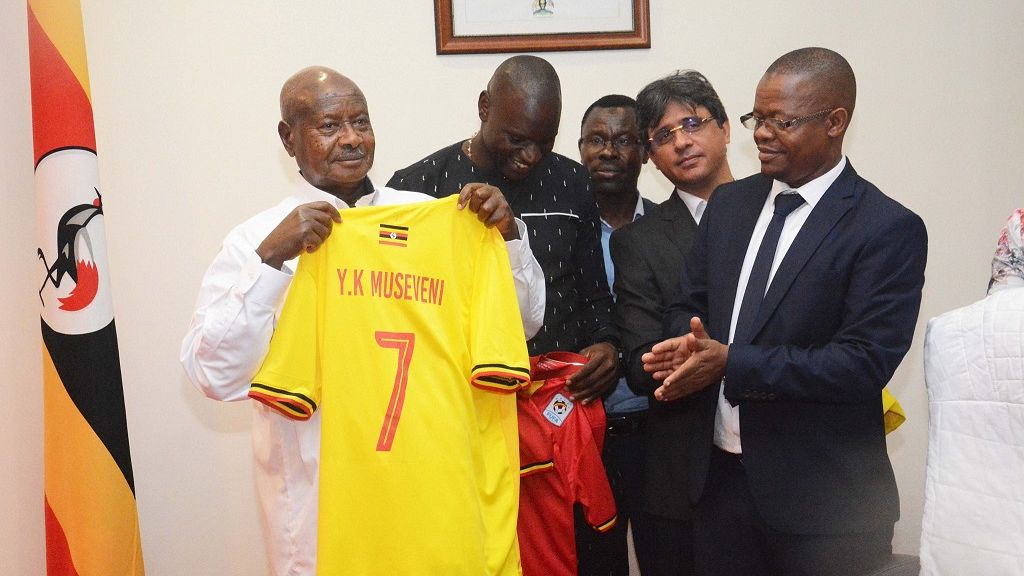 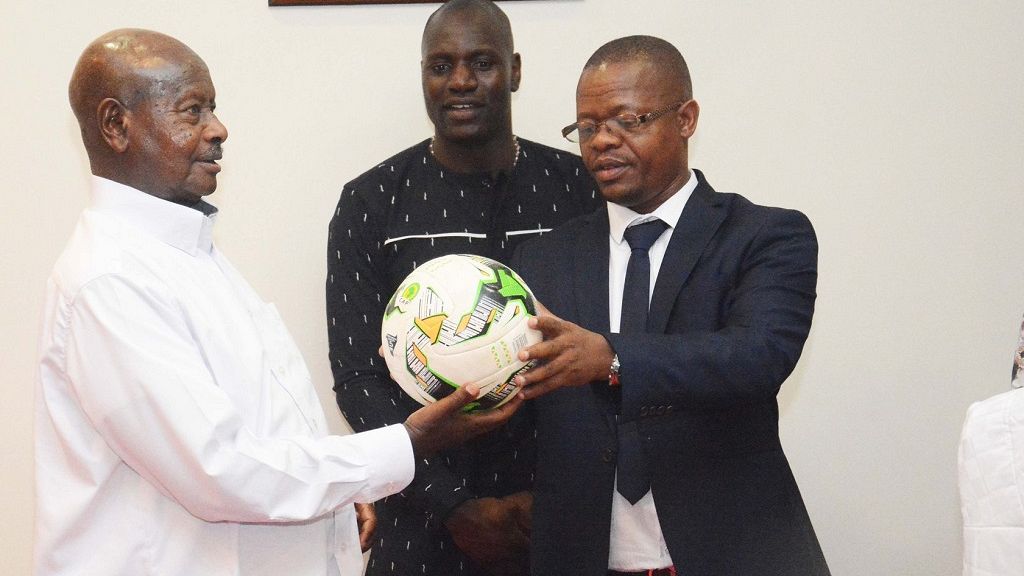 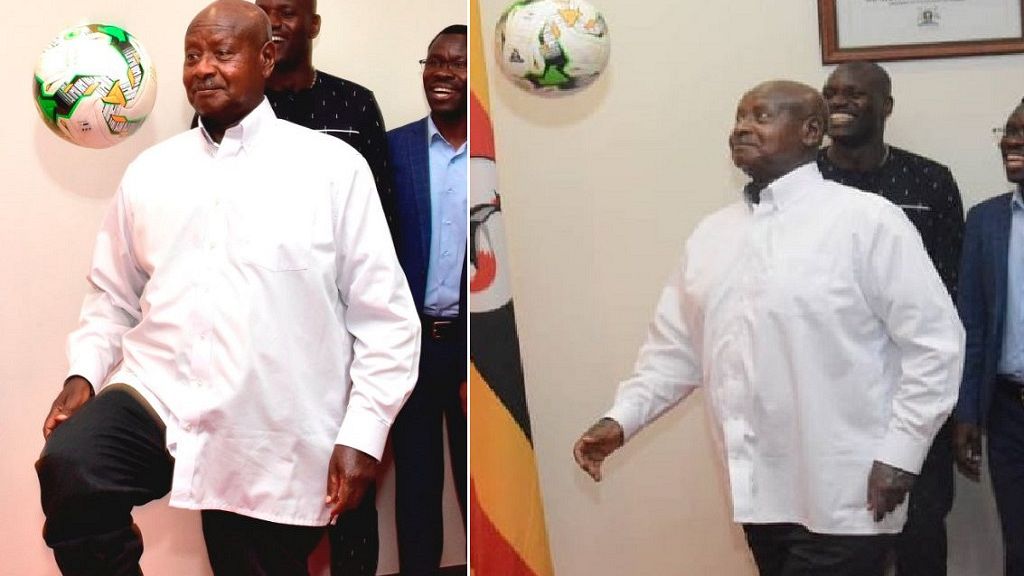