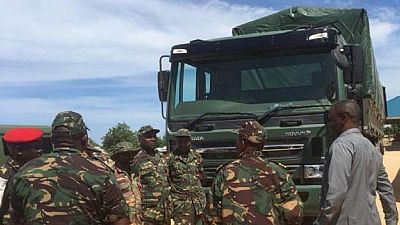 Farmers in Tanzania say they believe that government will eventually pay them for their cashew nut harvests. Government opted to buy all harvests after private buyers failed to up their prices at the request of the president.

The Tanzania army was directed by President John Pombe Magufuli to collect cashew nut harvests from farmers in the country’s southern region.

“We will buy all the cashew nuts, they will be collected by our army, and we will find a market for it as a government,” said last week when he asked the private buyers to increase their offer to farmers.

Reports indicate that the army trucks arrived in the region on Thursday to collect the nuts from farmers. 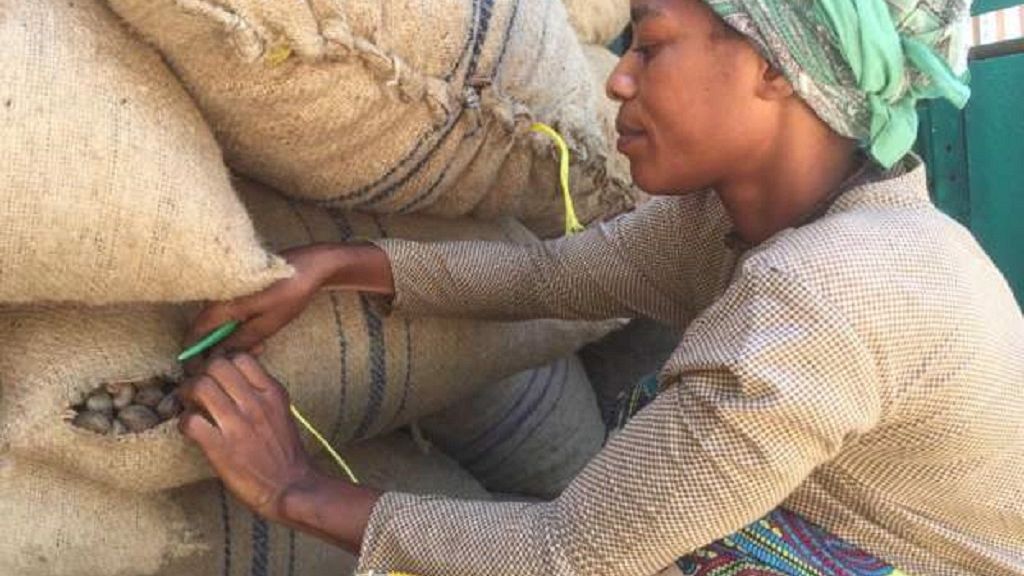 Magufuli insisted that the country had the money to buy the nuts and had ordered a multi-sectorial team comprising the army, the country’s agriculture development bank and relevant agencies to handle the issue.

President Magufuli doubled the price of a kilo of cashew nut from 1,500 to 3,300 shillings, or a little over 1 US dollar. The Tanzanian Agricultural Development Bank will have to release the necessary funds for the purchase of these cashew nuts.

Government’s decision has been criticized by businessmen and the opposition who denounce an interference in trade liberalization. But the government has defended its decision to keep one of the country’s main export crops.