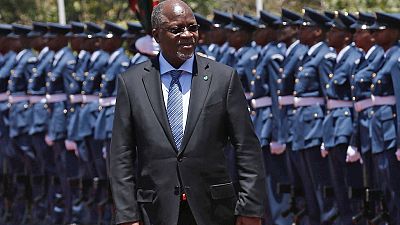 Tanzanian president John Magufuli has been in the news since last weekend for three main reasons, firing two ministers, ordering private cashew nut buyers to up their prices failure for which he ordered government to purchase all the harvests earlier this week.

Magufuli had previously stated that if concerns were about where government was going to get the money to pay the farmers, then there was no cause to worry.

“If private buyers fails to respond to the government and tell us how many tonnes they will buy by Monday, the government will buy all cashew nuts and we have the money for it,” he said.

November 13 was the deadline given the 13 private buyers, their failure to abide led to the decision by government to intervene. A number of players wondered how the government planned to deal with the crops.

It turns out that army is at the head of a multi-sector approach to ensure that farmers are not shortchanged and that the country will effectively get value for the cash crop.

The army were deployed to collect the crops on Monday but their job does not end there according to Daniel Kidjo, a CGTN Africa correspondent in Dar es Salaam.

The army’s intervention also includes storing of the crops and ensuring farmers are paid. On the level of processing, a plant located in the southern region where most of the cashew are grown is to be handed over to soldiers to start processing of the nuts.

The plant which has a processing capacity of 20,000 tons of cashew was seized by state after the owner failed to run it.

Other orders the government via the president has made is that aside purchasing all the cashew, the Tanzanian Agriculture Development Bank is to ensure payments for the crops at the said price of $1.3 per kilo.

Also, Tanzania Investment Center is to start looking for other investors to come into the sector, whiles all relevant bodies and agencies are tasked to monitor performance of the processor. 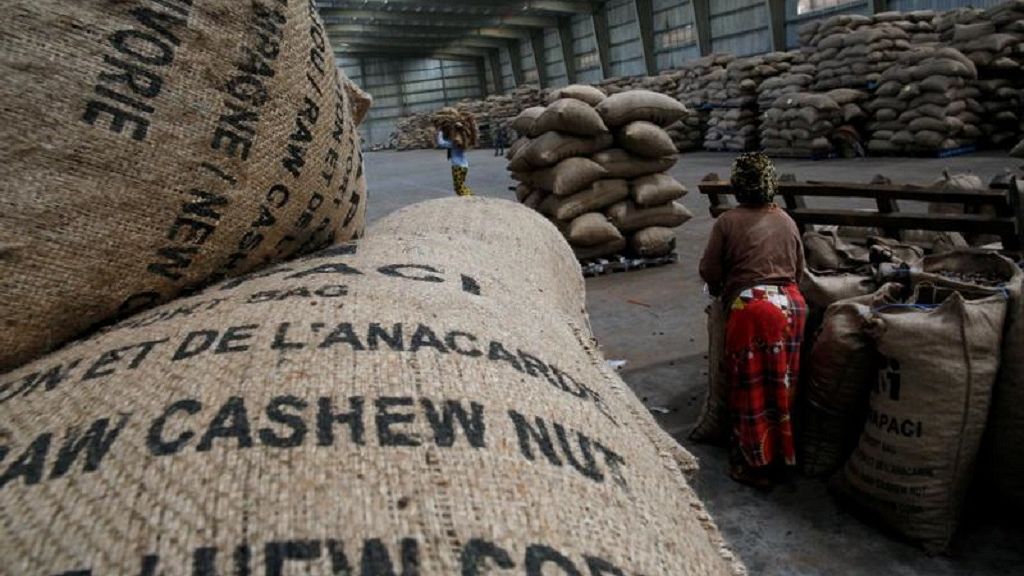 “Experts in the sector suggest that it might be a bit too early to see the impact of this decision. Cashew nut export is Tanzania’s biggest source of foreign currency. This standoff between the farmers, traders even government can have significant economic ramifications.

“Tanzania cashew nut export provides 10 – 15% of the country’s foreign exchange, it is the eighth largest grower of cashew in the world, the fourth in Africa and more than 90% of the exports are to India.

“Most of the time, the big percent of the exports are in their raw form. The lack of domestic processing firms is causing the country vital foreign exchange and thousands of jobs.

“The government has been facing challenges for a long time in finding potential investors to rivive this industry which historically had been very strong in the early sixties and seventies,” as explained by the CGTN reporter.