In order to bring this political struggle to a successful conclusion, the Lamuka coalition voted to select Mr. Martin Fayulu Madidi as the common candidate for the presidential election on 23 December 2018 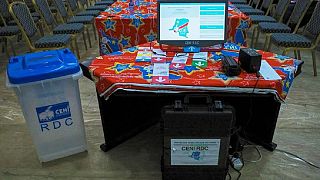 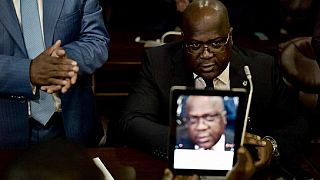 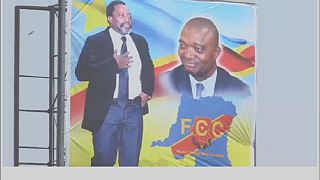