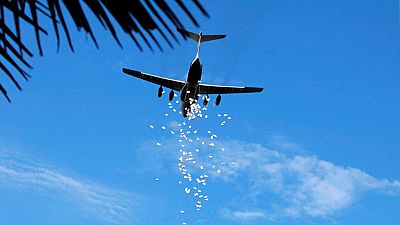 The plane was supplied by Russia to Egypt as part of a commercial contract in 2018, Russia’s Kommersant newspaper said, adding that the Egyptian pilot managed to eject safely.

“We are in possession of the latest information about the crash of a MiG-29M belonging to the Egyptian army. Our technical experts will travel to Egypt very soon to help in the investigation,” the Russian aircraft corporation said.

We are in possession of the latest information about the crash of a MiG-29M belonging to the Egyptian army.

The corporation, which unites state-owned military and civilian aircraft construction companies, did not provide possible reasons for the crash. It could not immediately be reached for comment.

Russia is due to supply 46 MiG-29 fighter planes to Egypt based on an agreement signed in 2015, Vedomosti newspaper said at the time, citing two sources in the aircraft industry.