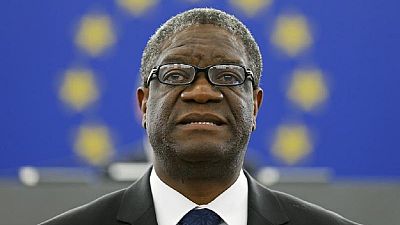 Cameroon president has congratulated his Congolese counterpart following the award of the 2018 Nobel Peace Prize to a Congolese national.

Almost a week after Dr. Denis Mukwege, was named co-winner of the prize, Paul Biya issued a an official telegram to congratulate Kabila.

“My sincere congratulations to H.E. Joseph Kabila Kabange, on the occasion of the award of the Nobel Peace Prize 2018 to Dr. Denis Mukwege,” Biya wrote on Twitter.

The October 9, 2018 telegram saluted Mukwege for his competence and service to humanity. It said the award was an honour for the continent at large. Though Mukwege has had disagreements with Kinshasa on a varied number of issues, Biya’s message described him as a compatriot of Kabila.

The man known as the rape surgeon was awarded along with Nadia Murad for their efforts to end sexual violence as weapon of war.

“The Norwegian Nobel Committee has decided to award the Nobel Peace Prize for 2018 to Denis Mukwege and Nadia Murad for their efforts to end the use of sexual violence as a weapon of war and armed conflict,” the organizers tweeted last Friday, October 5.

The prize committee described Mukwege as “the foremost, most unifying symbol, both nationally and internationally, of the struggle to end sexual violence in war and armed conflicts.” stressing his mantra that “justice is everyone’s business.”

What the committee said about Mukwege’s exploits

2018 Nobel Peace Prize laureate Denis Mukwege is the helper who has devoted his life to defending victims of war-time sexual violence. Fellow laureate Nadia Murad is the witness who tells of the abuses perpetrated against herself and others.

The physician Denis Mukwege, awarded the Nobel Peace Prize, has spent large parts of his adult life helping the victims of sexual violence in the Democratic Republic of Congo. Dr. Mukwege and his staff have treated thousands of patients who have fallen victim to such assaults.

This year’s Peace Laureate Denis Mukwege has repeatedly condemned impunity for mass rape and criticised the Congolese government and other countries for not doing enough to stop the use of sexual violence against women as a strategy and weapon of war. 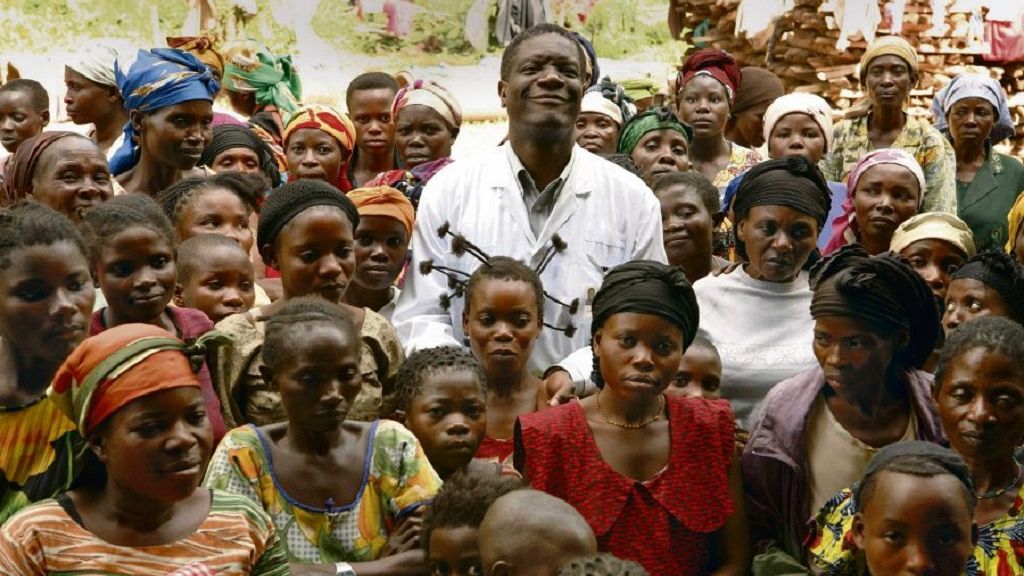