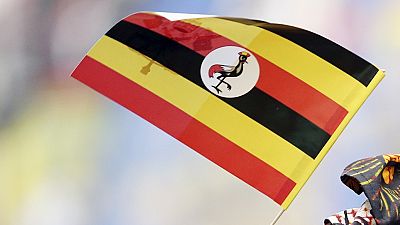 Lawmakers in Uganda have voted to maintain a controversial tax law that sparked protests across the country months back.

The taxes, implemented by telecom companies since July 1, have been widely criticised and resisted by Uganda’s youthful population, human rights activists and economic analysts.

101 voted against it while 136 voted for it. pic.twitter.com/Wbj65OJuuJ

President Yoweri Museveni, at a point ordered a reduction of the initial amount imposed. He directed that refunds be made to customers whose deposits had been charged, and also confirmed that the levy should have been 0.5%.

The finance ministry in mid-June subsequently revised the controversial mobile money taxes, adopting the reduction of the levy from 1% to 0.5%, adding that it will only be levied on withdrawals and not for persons ‘sending, receiving and depositing’ money as earlier passed by the country’s parliament.

The parliament in May passed the Excise Duty (Amendment) Bill 2018 that introduced a levy of 200 shillings ($0.05) per day for access to a range of online services. Some platforms affected by the tax include Facebook, Twitter, WhatsApp, Google Hangouts, YouTube, Skype, Yahoo Messenger.