Businesses in the Libyan capital of Tripoli are bearing the brunt of more than a week of fighting.

A factory was damaged during clashes in Mitiga airport, the latest episodes of conflict in the North African nation since Muammar Gaddafi was toppled in 2011.

“Mitiga Airport was shut down on Friday because of the security situation. All flights were re-routed to Misrata Airport but the airport, as you can see, is in good condition and ready for operation at any moment. All the security devices, whether civilian or military, are available in the airport and ready for use and emergency services are also available at any moment. The airport is in good condition and ready to operate at a moment’s notice”, said airport customs security supervisor, Nasr El-Dine Ali.

The airport is in good condition and ready to operate at a moment's notice. 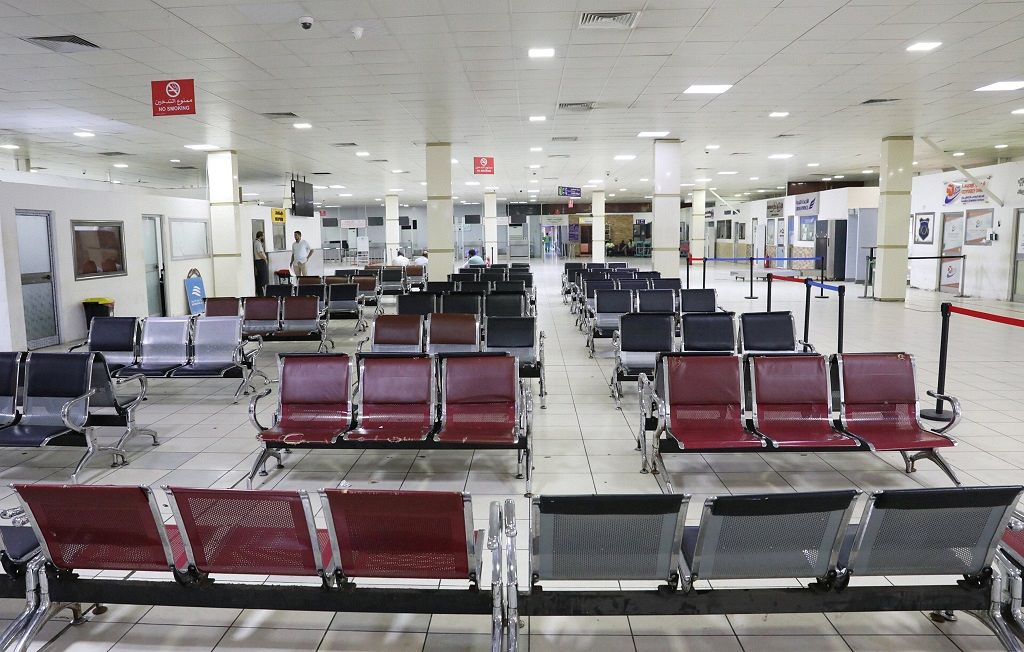 Two main storage facilities of a local mattress factory were hit during the fighting on Monday, leading to a loss of hundreds of thousands of Libyan Dinars, according to factory director, Fathi Salem.

Mitiga’s airport is said to reopen after it was closed on Friday following the clashes.