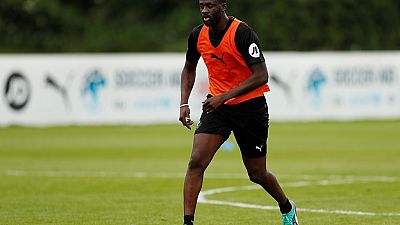 Ivory Coast international Yaya Toure has pledged to help Greek Super League side Olympiakos win trophies, after rejoining the tam he left in 2006.

The 35 year old, who reportedly rejected offers from Europe, Asia and the United States, made his name at the Piraeus club in the 2005-2006 season before going on to win several major trophies in lengthier spells at Barcelona and Manchester City.

“When I left in 2006 I said I would come back and I am delighted to keep my word,” Toure said on his official website.

“I made my decision based on the special relationship I have with this incredible club. It is an honour to be back.”

The Greek league leaders confirmed the move but did not give financial details. Local media said Toure would be paid around 2.5 million euros ($2.9 million) for one season.

Toure was released by City after a limited role last season, bringing an end to eight seasons at the club where he won three Premier League titles, two League Cups and the FA Cup.

Olympiakos were third last season, their lowest finish in 23 years after lifting 20 league titles in 22 years. 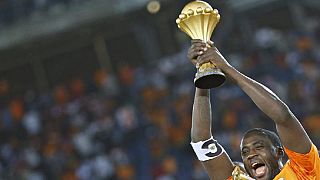