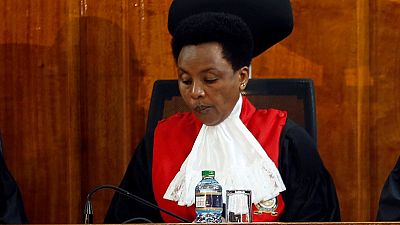 Kenya’s Deputy Chief Justice Philomena Mwilu has been arrested at her offices in the Supreme Court in the capital, Nairobi over alleged corruption.

She has been taken to the police’s Directorate of Criminal Investigations for questioning.

The DPP said Judge Mwilu will be charged with abuse of office, receiving bribe and failing to pay taxes.

‘‘Lady Justice Mwilu accepted a gift in the form of money in circumstances which undermined public confidence in the integrity of the office,’‘ read part of the DPP’s statement.

Haji, who addressed a news conference following Mwilu’s arrest said the deouty chief justice had also obtained “execution of a security belonging to Imperial Bank, now under receivership, by false pretence” and had “conducted herself in total disregard of the law”, citing what he said was her failure to pay tax.

Corruption in East Africa’s biggest economy drains billions of dollars from the state each year. The government has launched a new anti-graft push this year led by Haji, a former deputy head of national intelligence, who has brought criminal charges against dozens of civil servants and businesspeople.

The arrest of such a high ranking judicial officer is unprecedented in Kenya’s history and has left many Kenyans sharing opinions on social media.

While some applaud the government of Uhuru Kenyatta for taking a bold approach in the fight against corruption, others think Mwilu’s case is a political witch hunt.

The Director of Public prosecution is doing a great job.. He's a fearless man, an advocate of justice.. From the arrest of high ranking government officials like Philomena Mwilu over graft issues..
At the moment, I wish we could have 10 Nordin Hajis.

#Philomena mwilu what if this DPP office is being used by some people in government to for personal gains? Msitrust this haji saaana….u never know!

The arrest of Deputy CJ Philomena Mwilu opens a Pandora's box, legally speaking. All the cases she ruled on during her time at the Court of Appeal and the Supreme Court will come under scrutiny.

Arrest of Deputy CJ Philomena Mwilu is a proof that corruption is everywhere. corruption is judiciary,parliament,police. Kenya needs a thorough clean up. UKenyatta NORDIN HAJJ clean our motherland

Who is Judge Philomena Mwilu

Philomena Mbete Mwilu is a Kenyan lawyer and judge, who has served as a Justice of the Supreme Court of Kenya, the Deputy Chief Justice of Kenya and Vice President of the same court, since 28 October 2016.

Mwilu studied law at the University of Nairobi, graduating with a Bachelor of Laws. In 1984, she was admitted as an advocate of the High Court of Kenya.

She is a mother of three children ans is married to Amos Wako, a former Attorney General of Kenya. 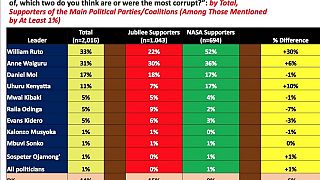 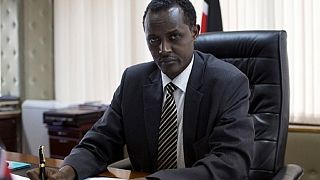 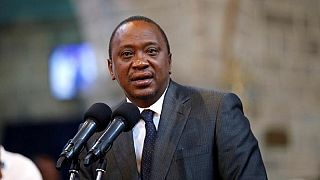