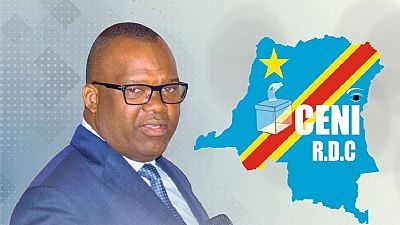 The opposition in Democratic Republic of Congo (DRC) can win upcoming polls provided the process is free and far, this is according to a former United States ambassador.

Herman Cohen who has frequently commented on the political process in the DRC said Kabila’s chosen successor, Emmanuel Ramazani Shagary will fail to defeat the opposition.

The country holds elections to elect a successor to Kabila who has been in office since 2001 and was barred from contesting. He had exhausted his two constitutional mandates.

One key opponent whose attempt to file was foiled by authorities was Moise Katumbi. The former governor of Katanga province was blocked from re-entering the country by air and land after about two years in exile.

If the elections are held, Kabila will hand over political power to a new president in a historic occurrence, it will be the first time in the country’s history that power has been peacefully transferred.