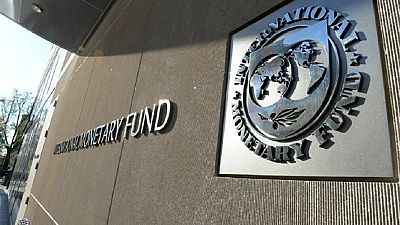 The International Monetary Fund’s mission to assess the Kenyan economy achieved “significant progress” and talks with the government will continue in the coming weeks, the IMF said on Friday after a two week visit to Nairobi.

Kenya secured a six-month extension for its stand-by credit arrangement of $989.8 million from the fund in March, and is seeking another extension when it expires in mid-September.

The IMF has preconditioned the extension of the stand-by credit, used for balance of payments support, on a number of measures, including the repeal of a cap on commercial lending rates which was imposed in 2016.

Henry Rotich, the finance minister, moved to repeal the cap in his June budget to parliament but some influential lawmakers have vowed not to support the move. The budget must still be debated and passed by lawmakers before it becomes law.

“The authorities reiterated their commitment to macroeconomic policies that would maintain public debt on a sustainable path, contain inflation within the target range, and preserve external stability,” the IMF said in a statement.

It said the East African nation had met its fiscal targets during the 2017/18 (July-June) fiscal year after the government managed to narrow the budget deficit to 7.0 percent of GDP from 9.0 percent the previous year.

#AfricaThisWeek: An IMF mission to assess the economy of Kenya said it achieved “significant progress.” A positive for Kenya's negotiations to secure an extension for its stand-by credit arrangement of $989.8 million which expires in September. pic.twitter.com/Km3xcwDoBb

Revenue collection had, however, failed to meet the set target during the financial year, coming in at 2.2 percent of GDP lower than the set target, the fund said, without giving the target level.

“To meet the deficit target in this context, the authorities rationalized expenditures,” the IMF said.

The acceleration of growth is being driven primarily by strengthened confidence following the conclusion of the prolonged election period, favorable weather conditions, and a continued recovery in tourism. IMF Staff Concludes Visit to Kenya https://t.co/IgmUjddpG9