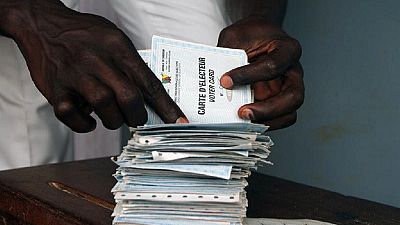 Cameroon’s Anglophone regions will participate in presidential polls slated for October 7, 2018. This is according to the country’s electoral organizing body, Elections Cameroon (ELECAM).

The said regions – North West and South West – have been restive for months now amid armed exchanges between government forces and secessionists under the banner of the so-called Ambazonia Republic.

The elections organizer assured that elections will take place in the regions stressing that the issue of security for all stakeholders in the process was the responsibility of the government.

ELECAM’s Assistant Director, Abdoul Karimou is quoted as saying, “Elections will hold in the North West and South West regions but ensuring security is the responsibility of the State.”

The government recently announced an October 7 date for the presidential elections. Political and security watchers have expressed worry over the worsening situation in the region and averred that peaceful polls could not hold in the affected areas.

The presidential poll is the biggest contest for a busy election year. Voters have already elected other legislative representatives earlier this year.

There were security challenges in the Anglophone regions during some of the polls. These challenges were also present during a national examination – there was heavy security presence at exam centers but some centers were burnt down by suspected separatists. 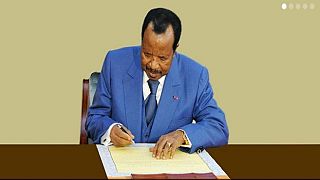 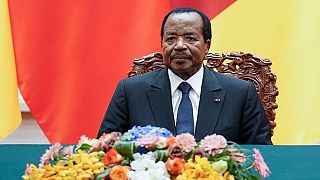