The United Nations Security Council had commended the resumption of relations between Ethiopia and Eritrea.

However, the body did not rule on sanctions against Eritrea after concerns were expressed by representatives of the United States, China, Britain, France and Côte d’Ivoire.

Côte d’Ivoire also wanted the declaration to mention a border dispute between Eritrea and Djibouti, an initiative supported by several other members, but not included.

Deadly clashes erupted between countries in the Horn of Africa in June 2008 after Djibouti accused Asmara of moving troops across the border.

Ethiopia, currently a member of the Council, said on Monday that it wanted the United Nations to lift sanctions against Eritrea.

Since 2009, Eritrea has been subject to a United Nations arms embargo. UN experts accused the country of providing political, financial and logistical support to armed groups, undermining peace and reconciliation in Somalia. Charges denied by the accused.

The 15-member Security Council is expected to renew an arms embargo and targeted sanctions against Eritrea in November.

It could choose to adopt a resolution before the sanctions are lifted. A resolution needs nine votes in favour and no veto by the United States, China, Russia, Britain or France.

However, a November 2017 resolution renewing sanctions also urged Eritrea and Djibouti “to continue to maintain an atmosphere of calm and restraint and to seek all available solutions to resolve their border dispute peacefully”. 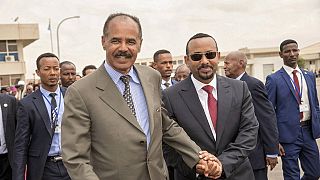 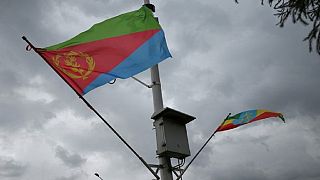 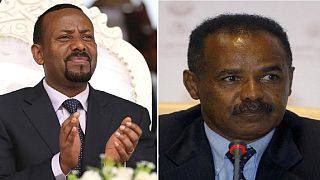