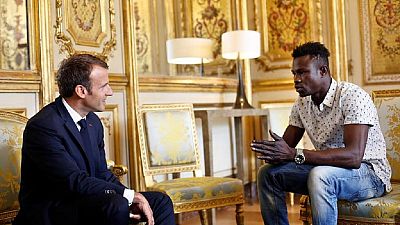 His name is Mamoudou Gassama, a 22-year-old undocumented Malian immigrant who was living in the French capital, Paris.

He landed the accolade of “spider-man” after he climbed four floors of an apartment to rescue a baby hanging off a balcony.

That one act of bravery has earned him a phone call with Mayor of Paris, Anne Hidalgo and a meeting at the Elysee Palace with President of France, Emmanuel Macron.

Both leaders praised his heroism and the president has stated that Mamoudou will be offered citizenship. Macron added that the Paris Fire Brigade was also ready to grant him employment. 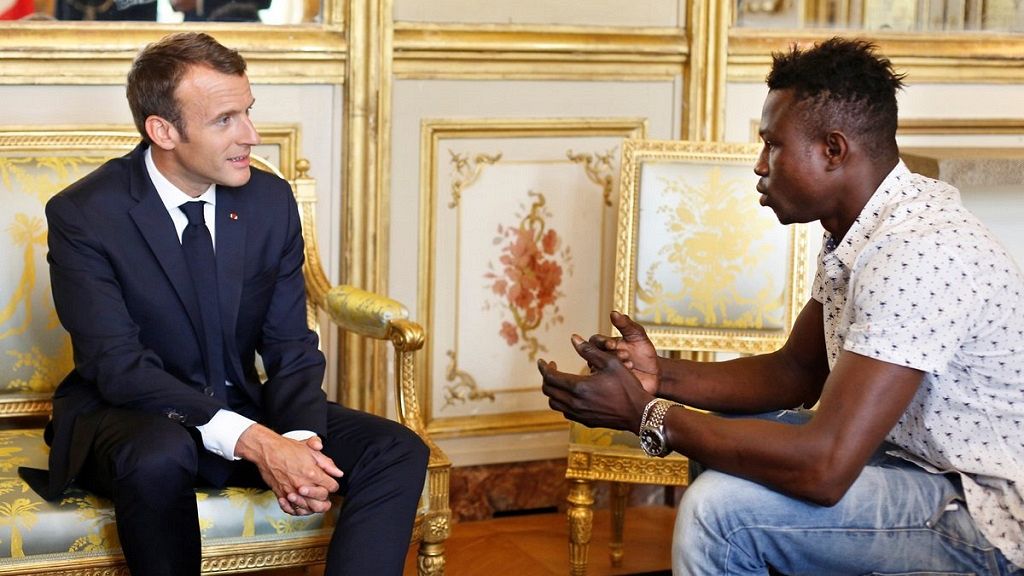 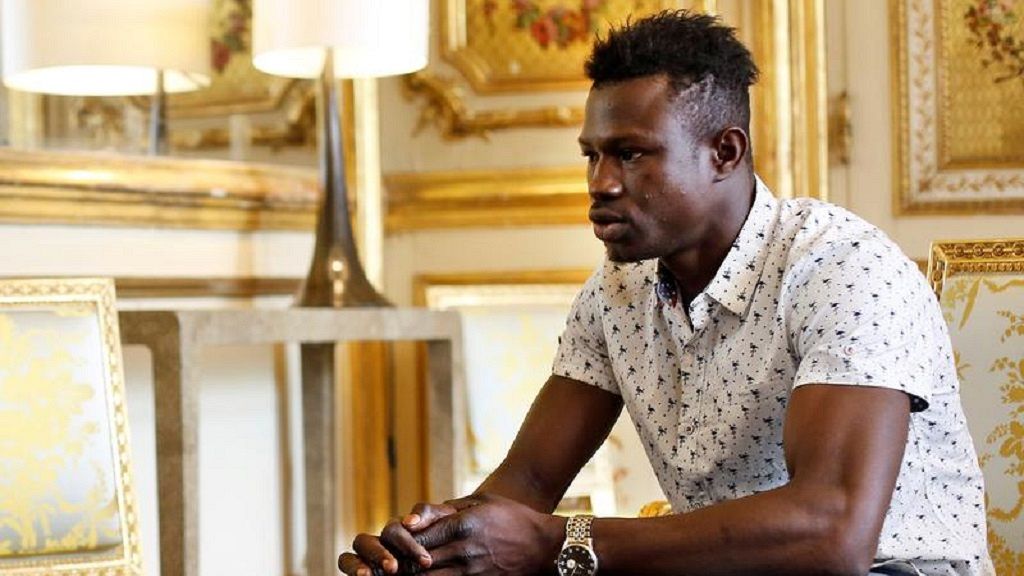 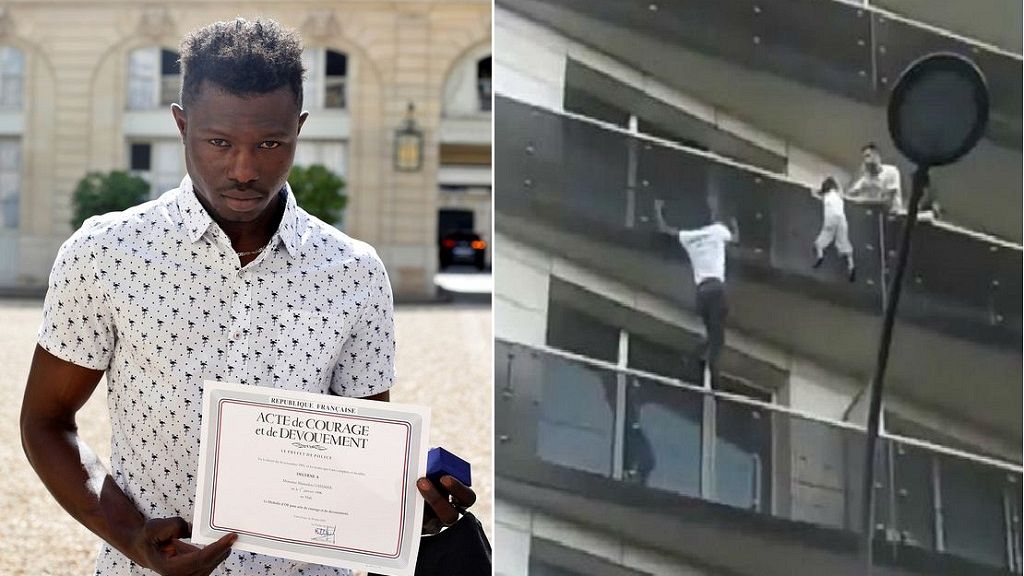 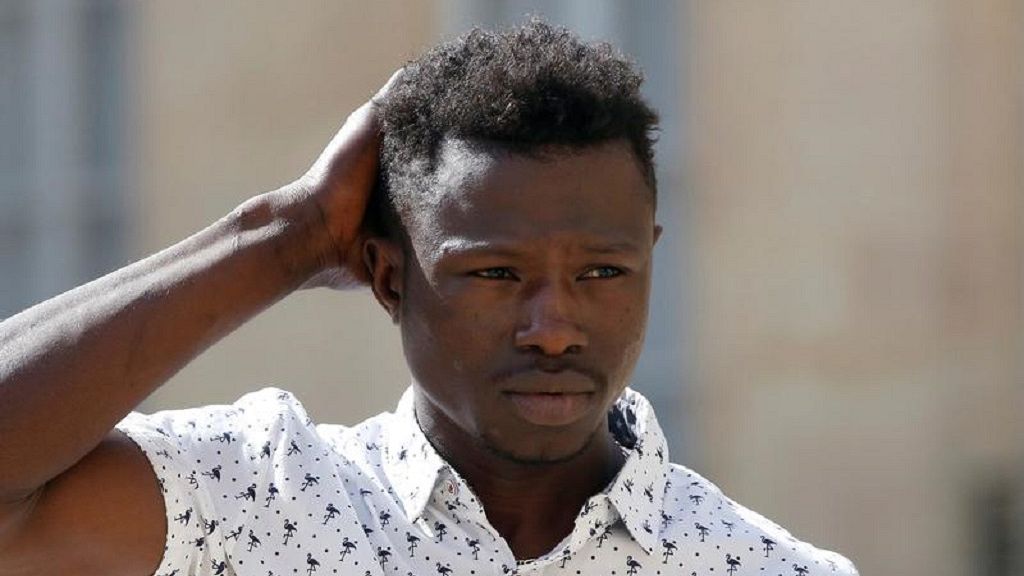 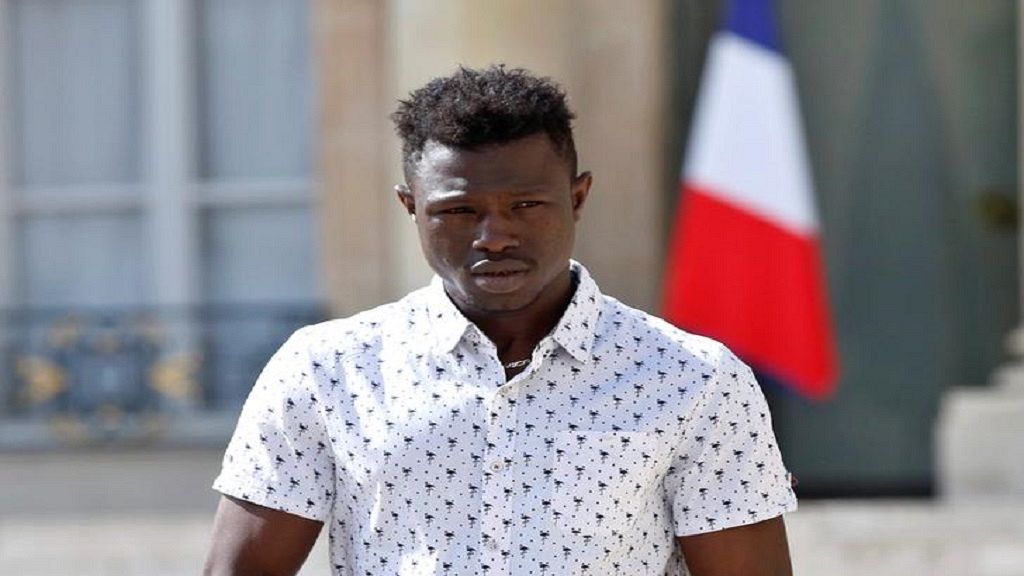