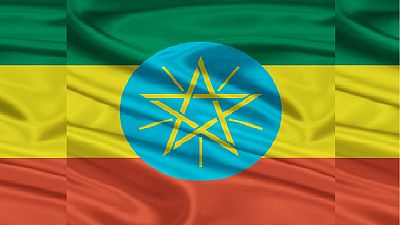 The government of Ethiopia has started formal talks around ongoing political reforms with an exiled opposition group, the Oromo Democratic Front (ODF).

A May 13 statement by the ODF confirmed that a high-level government delegation had met with its members and held fruitful discussions from May 11 – 12, 2018.

“Pursuant to its longstanding public position, the ODF reiterated its commitment to deepening and broadening the reforms and democratization process,” the statement read in part.

It did not mention which rank of government officials were in the delegation but added that the government accepted that it was ready to ‘engage all those espousing nonviolent means of struggle.’

ODF maintained that even though the move was a positive first step, there was more that needed to be done: “Both sides underlined that this discussion with the ODF is the beginning of a wider engagement,” they stressed. 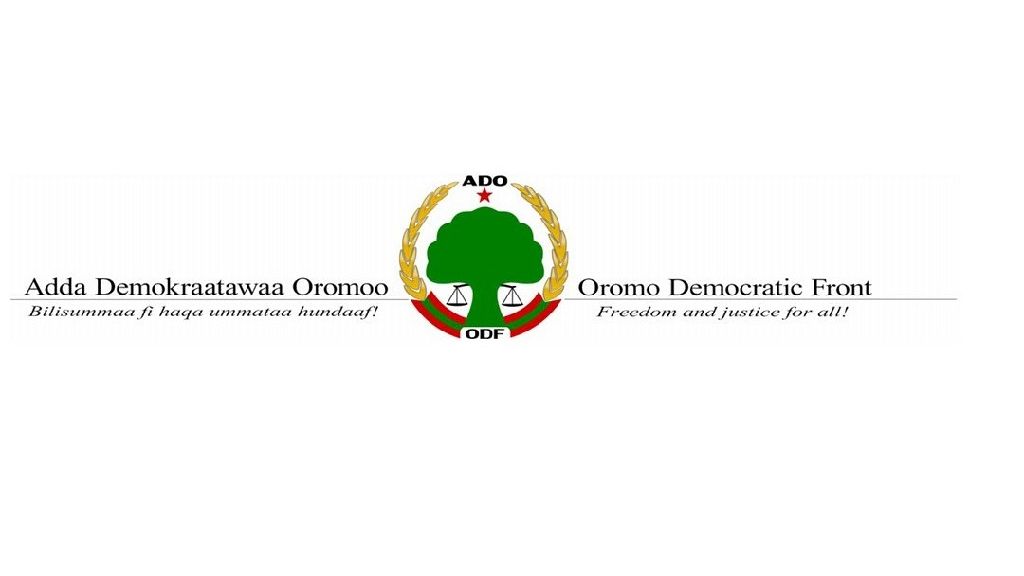 The statement said the party was ready and eager to play a role in enabling all stakeholders to carry out reforms that must lead to inclusive dialogue towards national reconciliation and consensus.

They also announced that leading members will be returning to the country with the aim of kickstarting the process for more substantive talks. ODF will also undergo processes to register as a political party at home.

Breaking: The opposition Oromo Democratic Front (ODF) has reached an agreement with the #Ethiopia government to return to the country and pursue peaceful struggle. ODF reps expected to arrive in Addis Ababa for “substantive talks” in coming days. pic.twitter.com/GzHvwq92xJ

The ODF was established in 2013 having broken away from the country’s oldest opposition political party, the Oromo Liberation Front (OLF).

The other top opposition party is the Oromo Federalist Congress (OFC) led by Merera Gudina and Bekele Gerba, two leaders who were released earlier this year as part of political reform process. OFC is one of the biggest political groups particularly in the Oromia region – Ethiopia’s largest and most populous regional state.

Prime Minister Abiy Ahmed who is tasked with overseeing the reforms shortly after taking office met with opposition leaders from across the country. Gudina and Gerba amongst others were in attendance.

ODF leader Lencho Leta has in the recent past confirmed that the party was in some level of talks with the ruling party in Oromia region – the Oromo Peoples Democratic Organization (OPDO) which is one of four parties under the ruling coalition, the Ethiopia Peoples’ Revolutionary Democratic Front (EPRDF).

According to the Addis Standard news portal, March 2015, senior ODF representatives, including its founder Leencho Leta, made headlines when they were abruptly told by the government to leave their hotels in Addis Ababa.

The party said it had come back into the country at the time to establish a “peaceful political struggle under the current Constitution.”