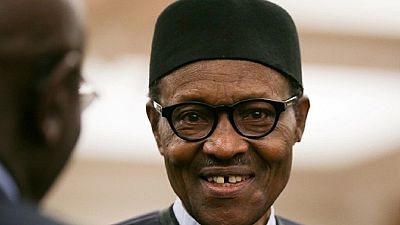 The Catholic Bishops Conference of Nigeria has asked president Muhammadu Buhari to resign, in the wake of the killing of two priests and their parishioners in the wee hours of Tuesday morning.

Buhari has also been summoned by the country’s legislators to discuss the security situation in Benue state. The lawmakers also passed a vote of no confidence in the country’s security chiefs on Wednesday.

The Catholic Bishops accuse the president of ignoring repeated calls to bring his attention to the skewed and ineffective security apparatus and strategy employed to contain clashes between the mainly Christian farmers and Muslim herdsmen.

Whether this failure is due to inability to perform or lack of political will, it is time for him to choose the path of honour and consider stepping aside to save the nation from total collapse.

‘‘Since the president who appoints the security chiefs has refused to call them to order, we can only conclude that they are acting out a script he approves of,’‘ the bishops said in their statement.

The statement goes ahead to say the president has lost the trust of the citizenry, since he has failed in his duty to keep the country safe.

‘‘Whether this failure is due to inability to perform or lack of political will, it is time for him to choose the path of honour and consider stepping aside to save the nation from total collapse.’‘

Buhari has been accused of leniency in this matter, with many pointing to the fact that he shares ethnicity with the Fulani semi – nomadic herdsmen. Both the herdsmen and the settled farmers have however carried out attacks that have left hundreds dead.

President Muhammadu Buhari, who took office in 2015 vowing to end the insurgency, warned citizens against playing into the hands of the agents of disunity, while condoling with the victims of the latest attack.

The issue of securing Africa’s most populous country has become politically charged in the run-up to an election next year which Buhari said he wants to contest.

The Middle Belt region includes a number of swing states that could play a significant role in determining Buhari’s electoral prospects. 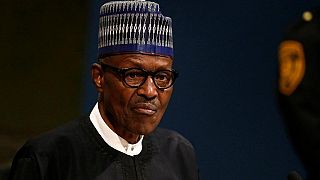 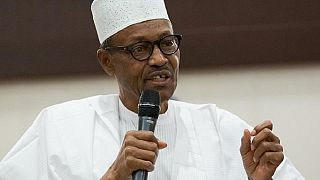 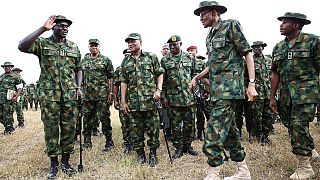