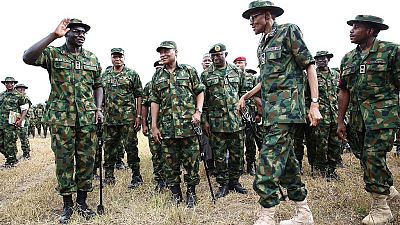 The Nigerian Army has made deployments to three states hit by deadly violence as a result of clashes between herdsmen and locals, who are usually farmers.

The presidency on Wednesday said the Special Forces Unit of the army were in Benue, Taraba and Nasarawa States “to secure vulnerable communities and prevent further attacks.”

Scores of people have been killed as roving Fulani herdsmen clashed with indigenes particularly in Benue State. The police chief, Ibrahim Idris, this week relocated to Benue on the orders of President Muhammadu Buhari after a spike in attacks.

Most residents of Benue are reported to have fled the State located in Nigeria’s middle belt. The fleeing party according to reports often sought refuge in neighbouring Nasarawa State – located in the north central region.

Nasarawa has also been at the receiving end of the similar attacks as has Taraba State in the north east. The herdsmen – locals crisis has further deepened Nigeria’s complex security mix as the army is deeply involved in the Boko Haram counterinsurgency effort now restricted to Borno State.

Some security watchers have said that the Nigerian Army is stretched with responsibilities even beyond Boko Haram as they are involved in other operations in the oil-rich Niger Delta region and another against bandits in the northwest.

One governor, Peter Ayodele Fayose of Ekiti State – an avowed critic of Buhari and a presidential aspirant for the 2019 polls – has charged local hunters in his State to protect locals against any such attacks but tasked them to do so within the remits of the law.

“On the issue of protection of the lives of Ekiti people, I’m not one that will want to be politically correct. Protection of lives must be done anyway which way. My message is clear and simple, no way for killer herdsmen in Ekiti!” he said in a tweet.

On the herdsmen's menace, I met with local hunters in Ekiti State today and charged them to protect the people since I won't run to anyone in Abuja for help that is not available.
They must not take laws into their hands, but they should defend Ekiti & its people. pic.twitter.com/LlYGKy3eKR 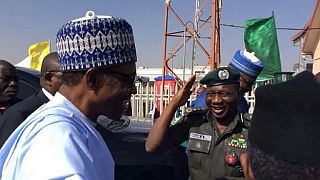 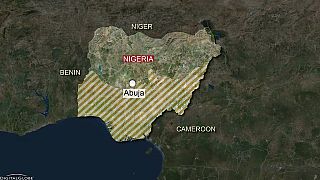 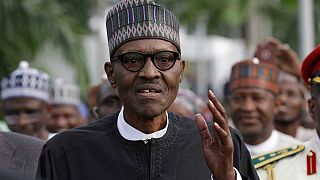