Gambia will pursue Jammeh with rule of law, due process - President Barrow 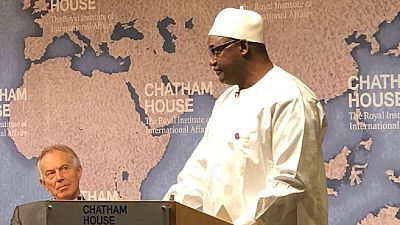 President of The Gambia Adama Barrow says the country will follow due process in seeking to bring the former president to book for reported crimes during his over two-decades in charge.

Barrow who was speaking on the sidelines of the Commonwealth Heads of Government Meeting (CHOGM) in London said much of the decision on Jammeh will rest on findings of an inquiry currently ongoing.

“We have to follow due process and rule of law in addressing Jammeh. Should anything be found lacking by the commission of inquiry, we will have to prosecute,” he told former UK Prime Minister Tony Blair, who was moderating a session organized by Chatham House.

Barrow took office in January 2017 after beating Jammeh in December 2016 polls. Jammeh conceded defeat but later announced an annulment citing tallying discrepancies. He is currently in exile in Equatorial Guinea after regional forces threatened to oust him if he held on to power beyond his mandate.

Barrow constituted an inquiry board to probe human rights and financial allegations leveled against Jammeh. He took the country out of the Commonwealth but Barrow has successfully led them back into the fold this year.

The last time the Equatorial Guinea government officially spoke about Jammeh was earlier this year during an RFI/Radio France interview with President Obiang Nguema who stressed that Jammeh agreed to leave in the interest of peace and attempt at prosecution will set a bad precedent.

The last that was seen of Jammeh was when photos emerged of him along with aides clearing a farm in Equatorial Guinea. Two of his former generals sneaked back into The Gambia but have since been arrested and are being investigated. 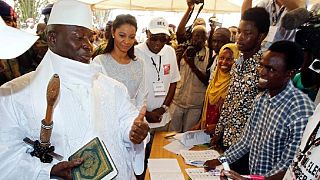 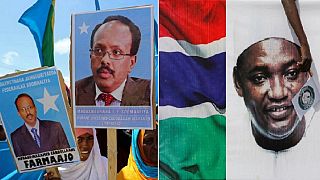 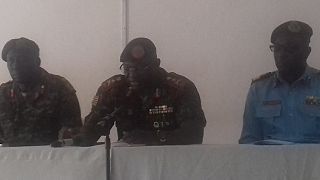