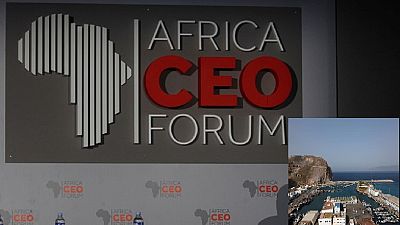 Morocco has been named the most attractive investment destination in Africa, followed closely by Egypt and Algeria.

According to the latests Africa Investment Index 2018 by Quantum Global Research Lab, an independent research arm of Quantum Global, Morocco has a receptive business environment and low risk profile.

‘‘Morocco has been consistent in attracting an inward flow of foreign capital, specifically in banking, tourism and energy sectors and through the development of industry,’‘ said Prof. Mthuli Ncube, Managing Director, Quantum Global Research Lab

Morocco has been consistent in attracting an inward flow of foreign capital, specifically in banking, tourism and energy sectors and through the development of industry.

The index which was released on the sidelines of the Africa CEO Forum in Abidjan measures six major factors: growth, liquidity, risk, business environment, demography and social capital, to determine the investment attractiveness of countries in the medium term.

Ivory Coast which is the fastest growing economy in Africa was ranks 5th on the investment index while Botswana, previously ranked as Africa’s top investment destination in the first edition, ranks 4th scoring well in risk factors as well as the business environment.

The other countries among the top 10 most attractive investment destination in Africa are Ethiopia, South Africa, Zambia, Kenya and Senegal.

Zimbabwe’s president, Emmerson Mnangagwa, has made attraction of foreign investment his priority since taking office in November last year.