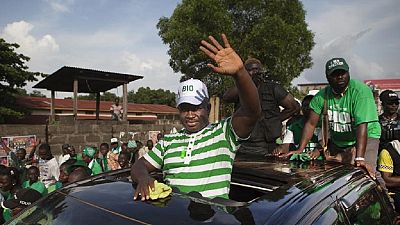 Sierra Leonean voters will be called upon again to cast ballots to elect a new president. The March 27 runoff date was announced by the National Electoral Commission (NEC) on Tuesday evening after declaring final results from the March 7 vote.

According to the results, the main opposition Sierra Leone Peoples Party (SLPP) won by close to 1.1 million votes followed by the ruling All Peoples Congress (APC). Given that none of the top two candidates got the 55% mark, a runoff was required by law within two weeks of the final declaration.

Julius Maada Bio of the SLPP is taking his second shot at the presidency as a civilian. He lost the last polls to outgoing Ernest Bai Koroma in 2011. He has also previously served as a military Head of State. Samura Kamara, on the other hand, is the immediate past Foreign Affairs minister of the country. 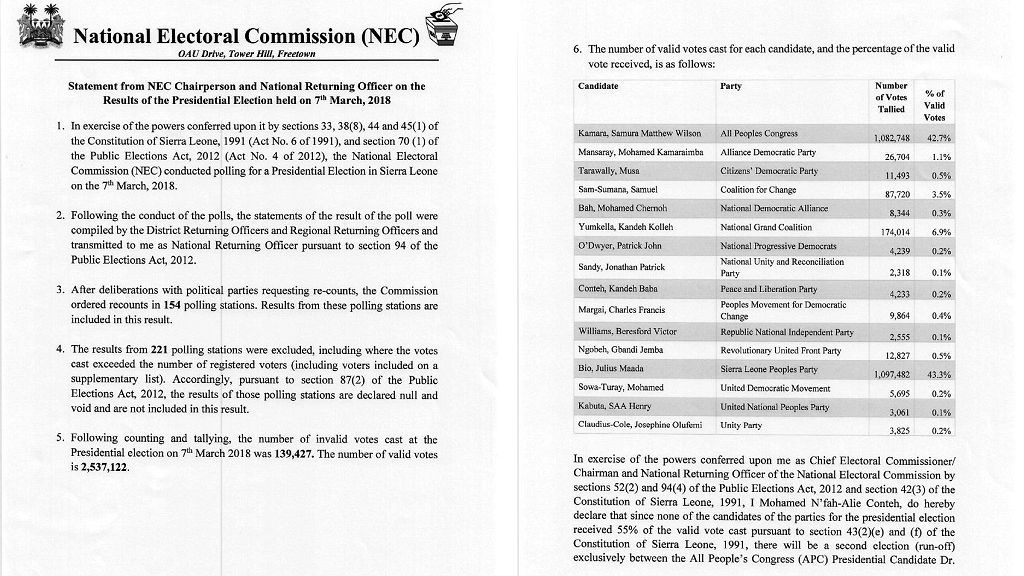 Official final results from NECsalone. APC has 42.7% of the vote. SLPP has 43.3% of the vote. Since no candidates for presidential election won more than 55% of votes there will be a 2nd round between the APC & SLPP candidates on Tuesday 27 March 2018. #SierraLeoneDecides 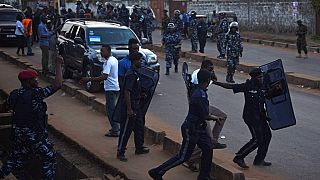 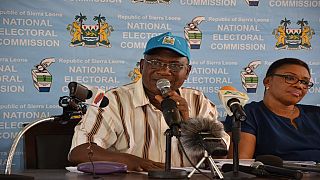 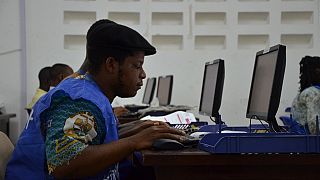