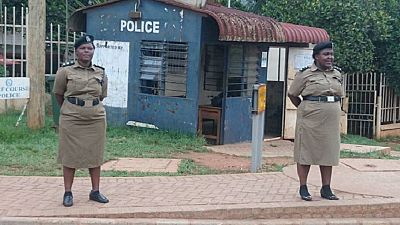 Police in Uganda have kicked off the new month in style, launching a ‘visibility day’ with female officers in the force manning all the junctions in the capital Kampala.

The recently formed Uganda Association of Women Police shared pictures of all female police crews directing traffic in the city.

On their official Twitter handle, the association said it was running the campaign dubbed #WomaningTheStreets ahead of International Women’s Day as an activity supporting its mission of ‘providing a platform to female officers to strive for equal opportunities and empowerment for quality service delivery’. 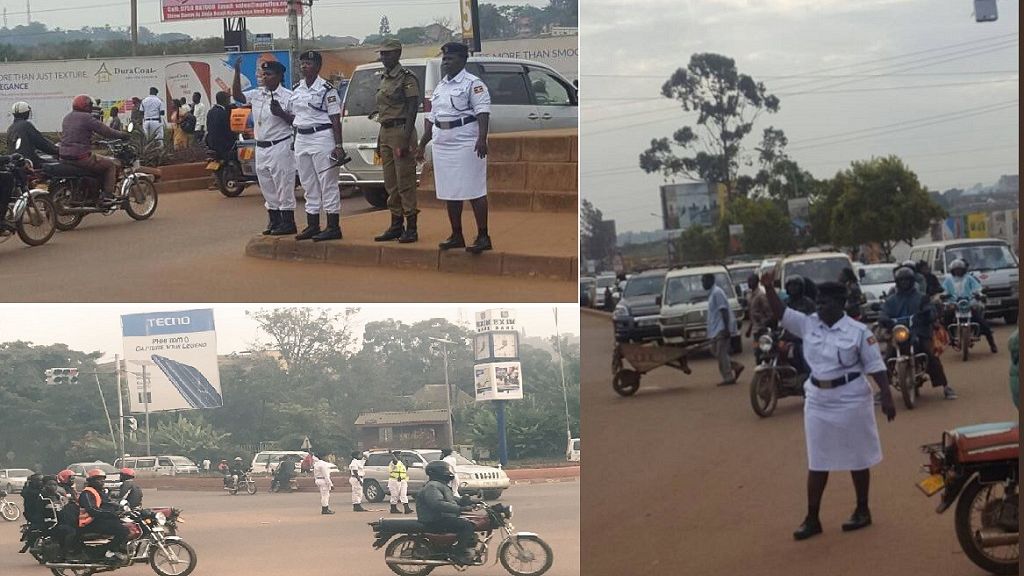 AIPG is the third highest rank after the inspector general of police and their deputy, but both of whom are and have been male for years. There are over 25 AIGPs in the police force.

International Women’s Day is celebrated every year on 8 March.

Ugandans on social media welcomed the campaign and urged the police force to reform and empower female officers, not just in the month of March.

This business of Female police officers taking the front-line in everyday police work shouldn't be Women's day theatrics.
It should be everyday work. Because they're trained and capable of the work their male counterparts lead in. #WomaningTheStreets

So glad to see the female PoliceUg #WomaningTheStreets today. Our gratitude goes to the women in Uniform who sacrifice to protect and serve this country. Credit Photo: UGWomenPolice pic.twitter.com/lVucwVdA7b

I'm happy to see the female PoliceUg stepping up. Having more empowered female police officers #WomaningTheStreets could help with cases like domestic and sexual abuse in Uganda. ? https://t.co/xHXJzfa9eg

Have you seen the female PoliceUg #WomaningTheStreets today? What a way to begin the month of March! Our gratitude goes to the Ugandan women who protect and serve. Happy new month. https://t.co/Md7RrSyvpZ

I want to know what #WomaningTheStreets means for the safety of women in this country.
This is ideally a step forward for representation, but will these women officers have an actual impact or is this just face value for March then they'll go back to being sidelined?

The recent kidnapping and brutal murder of 28 year old Susan Magara who president Museveni eulogised on Twitter brought the number of women murdered in cold blood to 24 in just six months.

Activists have repeatedly accused the police force of not doing enough to protect women in the country while government’s critics say the security forces have been rendered incompetent by infighting and collaboration of some officers with criminal gangs.