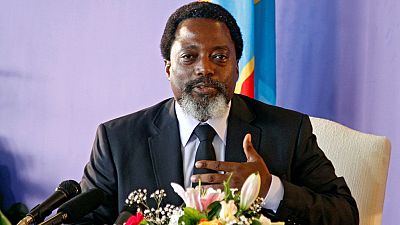 President of the Democratic Republic of Congo (DRC) Joseph Kabila has agreed to step down when elections are held later this year. This is according to the information minister Lambert Mende in an interview with the Voice of America channel.

According to the minister, Kabila will, however, name a successor in July this year. He is barred from contesting for another term under the constitution.

His final term expired in late 2016 but an earlier court ruling said he could stay in charge till when elections are next held. The Independent Electoral Commission (CENI) says the inability to organize polls was based on the lack of an updated register and insecurity in parts of the country.

People on social media have reacted to Kabila’s promise to step down. There are those that doubt if the 47-year-old will leave especially given that he did not directly commit to go.

Others are concerned more about why he has taken it upon himself to openly elect a successor. For others, Kabila is only buying time till he pulls his next stunt.

“In view of DRC government spokesman Lambert Mende’s statement in Washington January 31, I am now persuaded that there will be an election in December 2018, and that Kabila will not be candidate. Now vital that opposition unite around single candidate,” Cohen said in a tweet. 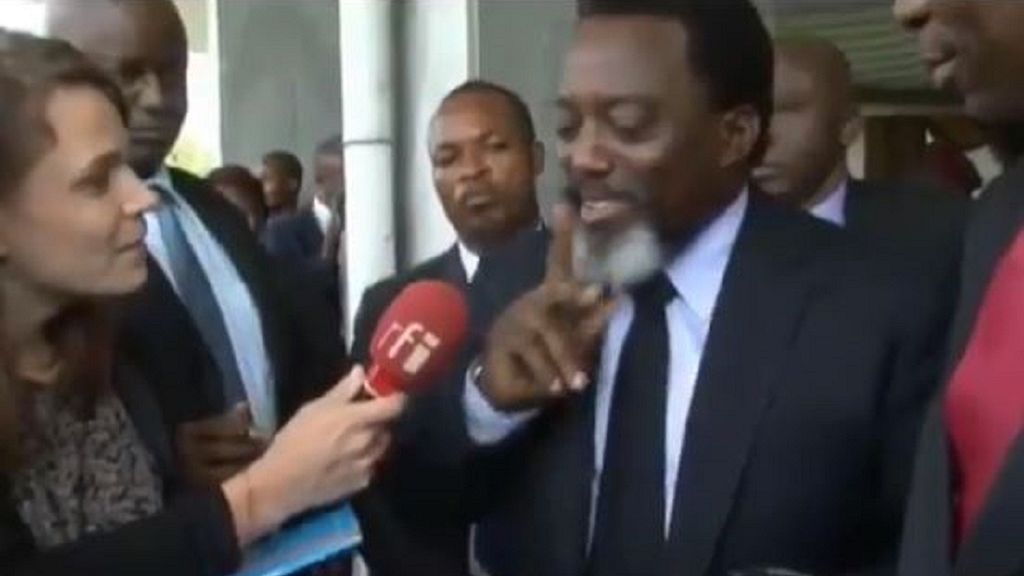 Below are some reactions to the latest development

Not huge at all. Kabila has said no such thing. In an interview with local Congolese media, the Minister of Communications reversed himself in less than 24 hours. A RFI journalist asked Kabila directly about this and here is Kabila's answer: https://t.co/tbEyvt0Yzf geoffreyyork

Please don t force the dream in a sunny night ! We are no longer dreamers

Will only believe it when it happens, an African letting go of presidency at such a young age?

After so many broken promises, it is difficult to take #Kabila on his word, wait until it happens. https://t.co/AEWfBRCyRD

Don't be duped, Mende is a guy who never tells the truth.

The cynic in me says it's merely more stalling tactics.

What arrogance! It is not up to him to name the successor.

Believe him at your own risk

Why does he have to pick his successor? So he will pick who will win elections by fraud? #Congo

Joseph Kabila came to power in 2001 after the assassination of his father Laurent Kabila. He has since won the last two elections organised in the resource – rich country, first in 2006 before his reelection for a final term in 2011. He was expected to step down in 2016 but failed to do so with the reason that the prevailing conditions were not suitable for an election.

The international community has pressed for elections to be held and for Kabila to step down.

Congo is Africa’s largest copper producer but ranks very low on the U.N. Human Development Index. Congo has not experienced a peaceful transition of power since independence in 1960. Dozens were killed last month in demonstrations in the capital, Kinshasa.