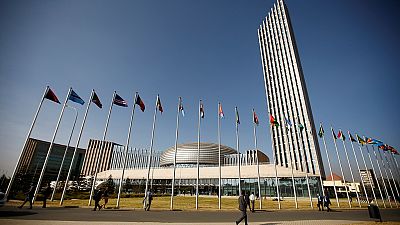 The Chinese government has officially responded to a report that it had bugged the African Union (A.U.) headquarters – a facility it built for the continental bloc.

It’s ambassador to the A.U. rubbished the report carried by French newspaper Le Monde describing it as ‘sensational’ and ‘preposterous.’

Kuang Weilin told reporters in Addis Ababa that it was difficult to grasp what was contained in the Le Monde report. “I really question its intention.

I wish we had built this building ourselves.

“I think it will undermine and send a very negative image to people. I think it is not good for the image of the newspaper itself. Certainly, it will create problems for China – Africa relations,” he added.

What did the Le Monde Afrique investigation reveal

In a report published over the weekend as leaders gathered for the 30th Heads of States summit in Addis, Le Monde claimed that data from A.U. servers were transferred to servers in Shanghai at odd times of the day.

“In January 2017, the AU’s technical staff discovered that its servers were strangely active with a peak in data transfer between midnight and 2 am when it’s offices were empty. A computer scientist found that there was a massive transfer of internal data of the AU,” the report said.

It continued that upon finding out the strange storage of confidential documents, the A.U. subsequently changed servers following which security experts also found secret microphones installed in desks in the entire building.

The report adds that it was not only the Chinese that eavesdropped on what the leaders and technocrats were doing, they cited instances of the U.S. National Security Agency and U.K. spy agency (GCHQ) also engaging in some form of spying on the A.U. building.

As part of his closing remarks on Monday, Paul Kagame dismissed talk of China spying on the A.U. building. According to the Rwandan president spying was not exclusive to China.

His main concern seemed to be why the continental bloc had allowed outsiders to build the structure in the first place. “I wish we had built this building ourselves,” he said.

Kagame took over the year-long revolving presidency of the Union from Guinea’s Alpha Conde. He was also leader of A.U. reform program started years back and has rallied for support to ensure his tenure is successful. 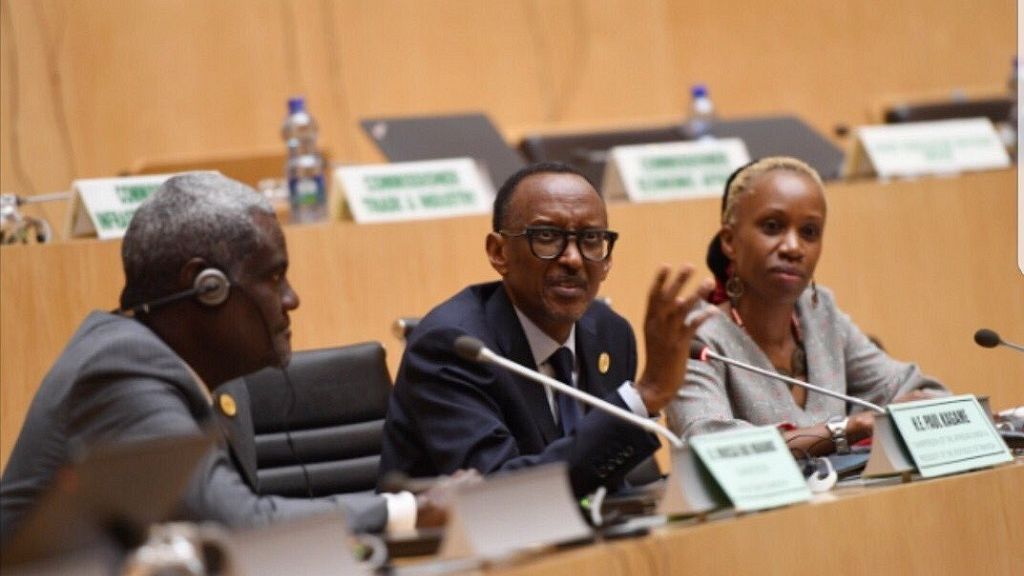