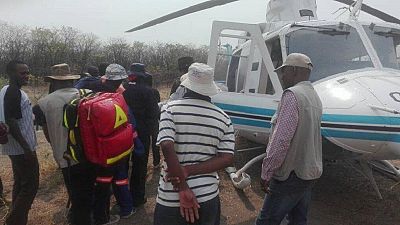 President of Botswana, Lt. Gen. Seretse Khama Ian Khama, joined a rescue operation for a man who got lost in a bush while he went in search of his cattle.

The government portal reported that Khama who was then at his village home in the town of Mosu, flew his official helicopter to help with the rescue mission.

He flew the helicopter on three different occasions, together with the search party on the ground, the man was eventually located after challenges over communication and location mix-up. 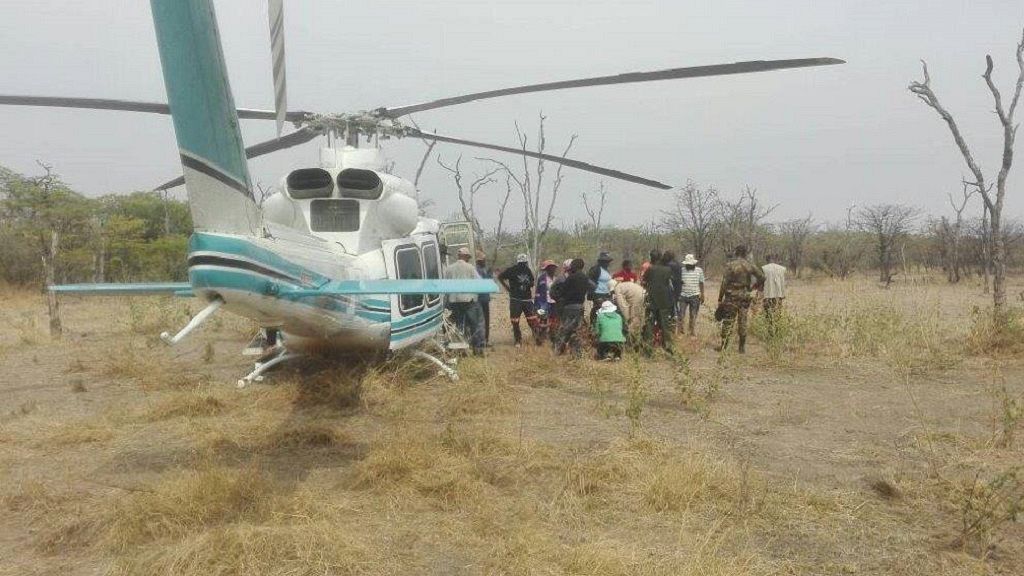 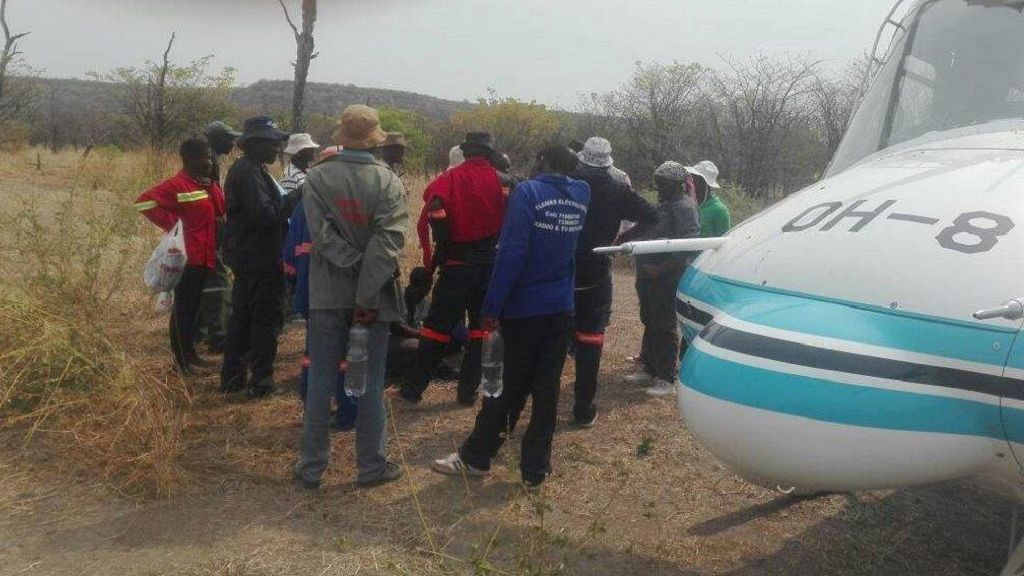 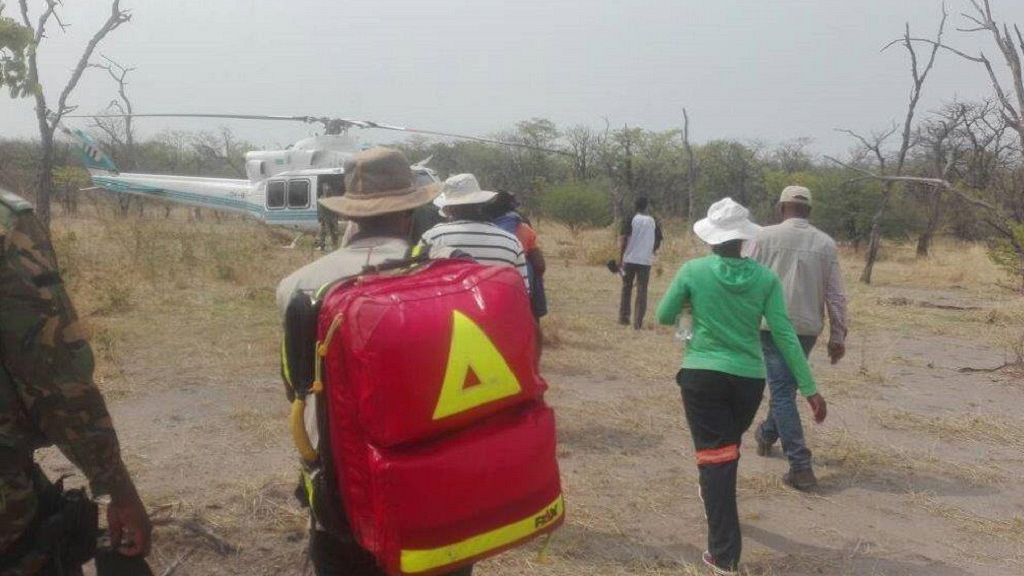 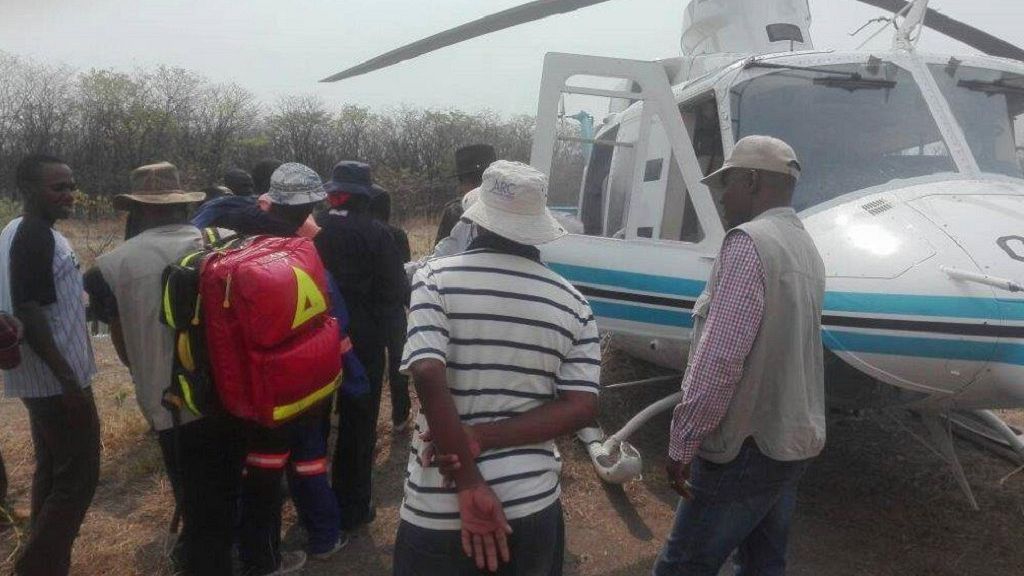 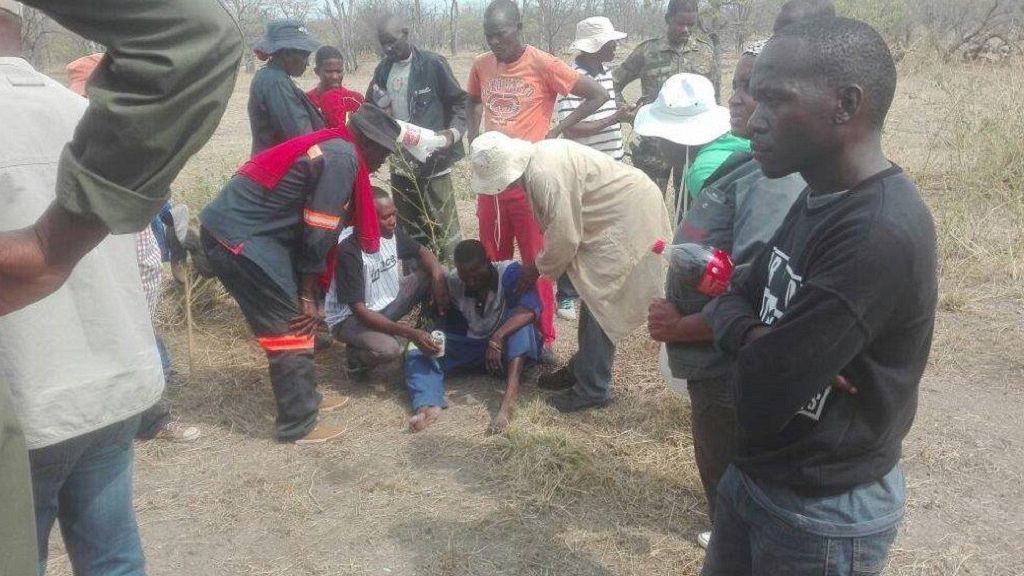 “The man was eventually located in the afternoon, by both the ground and air search parties. The helicopter, with a total of 7 on board, flown by the President, had 2 pilots and a crew of 5 other men, landed in the bush, and thereafter ferried the man to the clinic in Mokubilo.

“At the time that they found him, the man was dehydrated and very weak, he could not walk. The rescue team gave him water and juice, for sugar, to let him recover before taking him to hospital.

“At Mokubilo, he was transferred to Letlhakane Hospital for him to get proper medical attention and recuperate, where he was admitted.

“It should also be noted that the area has wildlife, especially worrying is presence of leopards and lions, as well as elephants,” the government stated in its update on the situation which occured on Saturday – October 21, 2017. 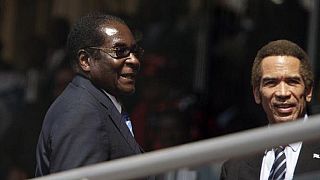 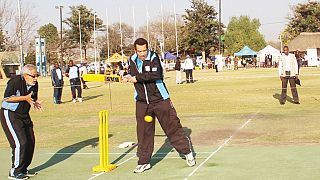 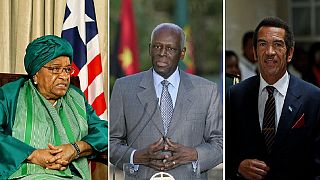